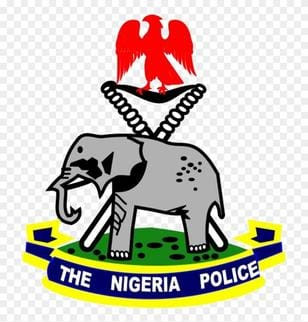 READ ALSO: Why we signed Mane from Liverpool – Bayern Munich

The pediatrician was accused of frequently brutalizing her 13-year-old maid, evicting her and feeding her raw rice for a week.

“When questioned by the school’s teachers, the child stated that she no longer wants to live with her guardian and asked to be returned to her biological mother because her guardian has been physically abusing her and reprimanding her with a stick all the time.

“The guardian in question, Dr Ogbonnaya Chiamaka “F,” 41, was apprehended by police. After the investigation was completed, she would be arraigned in court.

“Meanwhile, the Commissioner of Police, CP Abutu Yaro fdc, has reaffirmed his commitment to serving the good people of Edo state, urging the citizenry not to be deterred from providing the command with timely and useful information that will help curb the menace of criminal elements in Edo state.”