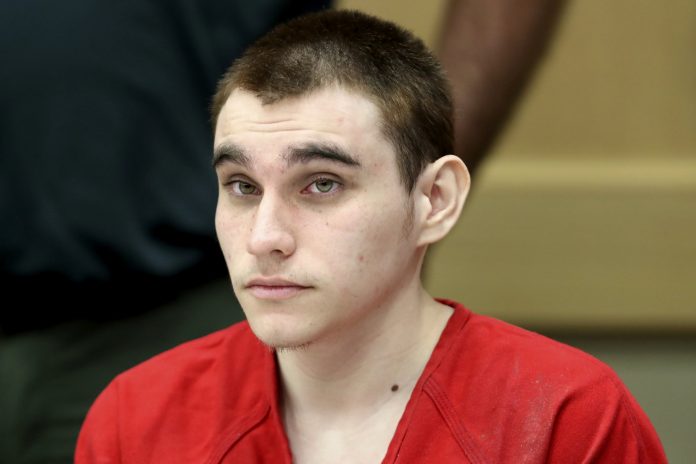 Nikolas Cruz, who pleaded guilty to killing 14 students and three teachers at a Florida high school in 2018, might face the death penalty.

Cruz opened fire at a high school in Parkland, Florida, on February 14, 2018.

He pled guilty to all 17 killings and 17 attempted murders of those who survived the horrific Marjory Stoneman Douglas High School shooting.

Then 19, Cruz entered the school with a legally bought semiautomatic weapon and killed 17 people on Valentines’ Day 2018.

Judge Elizabeth Scherer read the victim’s names one by one as he repeated “guilty” after every one. That included the 14 students he killed, 3 teachers and 17 shooting victims who survived the onslaught.

Cruz’s guilty plea will help him in his effort to avoid the death penalty.

From the beginning of the trial three years ago, Cruz’s lawyer said he would plead guilty in order to seek life imprisonment – rather than death.

State attorney Michael J Satz said he will be pursuing the death penalty.

Cruz told the court he was truly sorry for the shootings.

He addressed the judge and said: “I am very sorry for what I did and have to live with it every day.

“If I were to get a second chance, I would do everything in my power to help others.”

The new charges add to Cruz’s legal problems after he attacked a prison guard.

Cruz was given a 26-year sentence last week for attacking a jailhouse guard nine months after the school shooting.

That ruling could be an “aggravating factor” behind giving Cruz the death penalty. 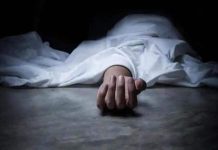 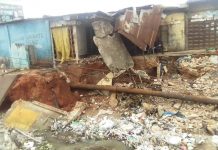