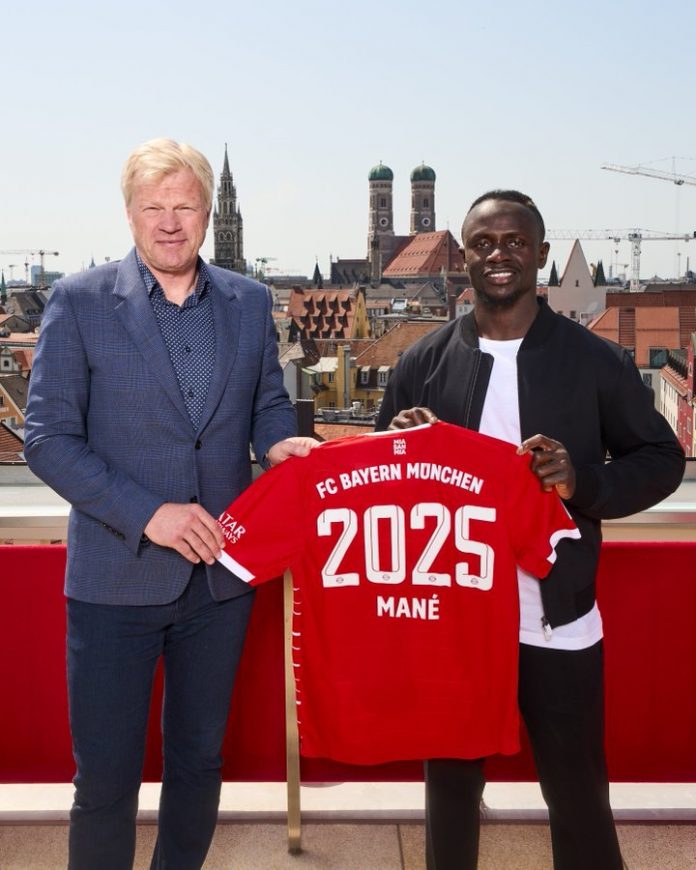 Oliver Kahn, the CEO of Bayern Munich, has explained why the club signed Sadio Mane from Liverpool, Charmingpro reports.

On Wednesday, Bayern Munich confirmed the signing of Sadio Mane from Liverpool.

“We are happy that we could win Sadio #Mané for the @FCBayern,” he tweeted.

“He has been a player for many years that is very rare in the world, thanks to his outstanding performances and great successes at the top international level.”

Mane and the Senegal national team recently won the Africa Cup of Nations, or AFCON, qualifying them for this year’s FIFA World Cup in Qatar.