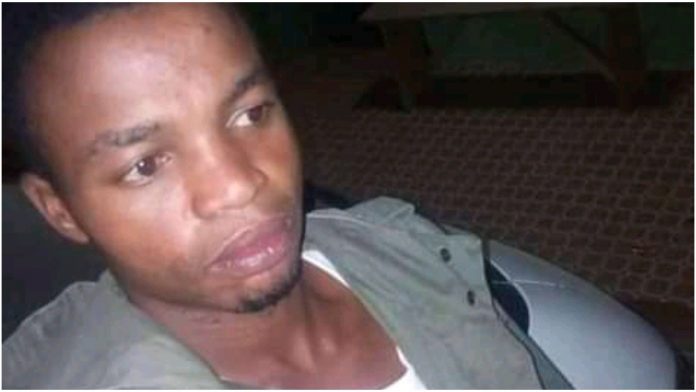 Samuel Marvelous, a middle-aged man, is said to have committed suicide in Osogbo, the capital of Osun State, by ingesting a liquid thought to be poison.

At the time of filing this report, the motive for his suicide was unknown.

According to press reports, the deceased, from the southeast, was discovered unconscious in his flat opposite Our Lady and Saint Francis Catholic Secondary School, Isale Aro, Osogbo on Sunday, November 7 by his co-tenants, who transported him to a local hospital for resuscitation.

He died in the early hours of Monday morning after all efforts by medical experts at the hospital to resuscitate him failed.

The co-tenant, who did not want his name in print, said the deceased took his own life for reasons best known to him.

While explaining that the poisonous substance he ingested was an insecticide, the co-tenant revealed that Marvelous was a hardworking young man whose death was very unfortunate.

He stated that the incident has thrown Isale Aro into mourning.

Efforts to get the Osun Police Command to confirm the incident proved abortive as all calls went unanswered at the time of filing this report.

Shocking as Singer Davido and Tope Alabi are Confirmed to perform...