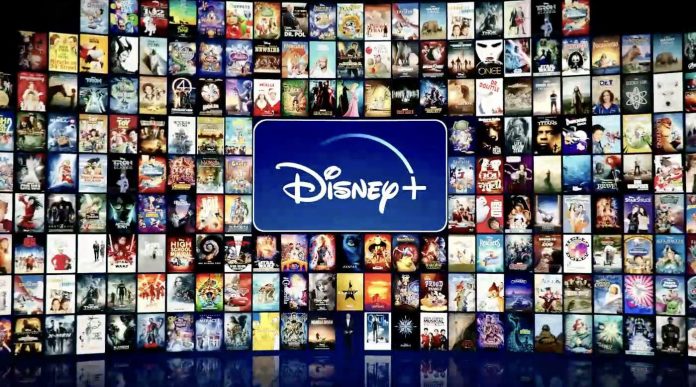 The Cinema Exhibitors Association of Nigeria (CEAN) has verified the suspension of the latest Marvel superhero film ‘Eternals’ in Nigerian cinemas.

There were claims over the weekend that the Nigerian National Film & Video Censors Board (NFVCG) had banned the film ‘The Eternals’ from theaters due to gay sex scenes. 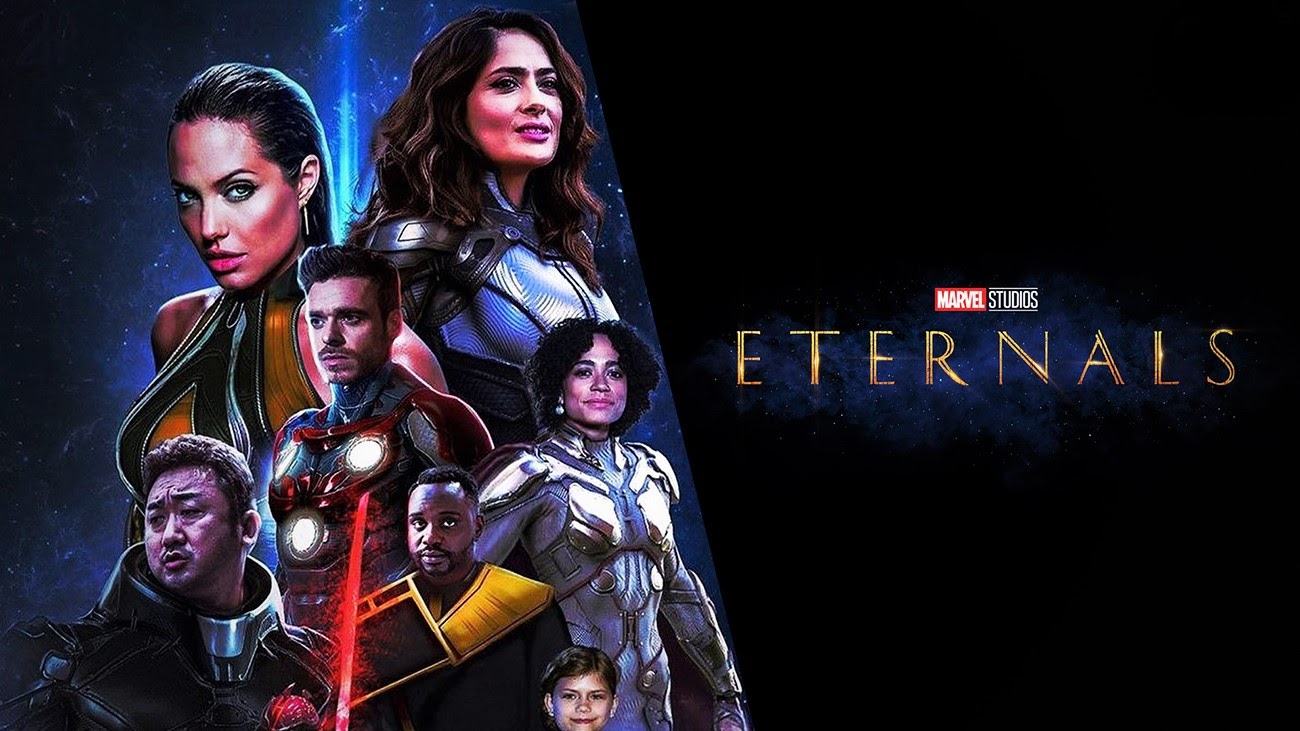 The Marvel film provoked global outrage and was banned in countries such as Saudi Arabia, Qatar, and others when Disney failed to cut same-sex sequences in the film.

However, Patrick Lee, Chairman of Cinema Association of Nigeria, on Monday speaking with Arise Tv said they are working alongside with censors board and Disney to confirm a release date.

He disclosed that suspending the release of ‘The Eternals’ is a setback to cinemas in Nigeria who are still recovering from the COVID-19 setback.

“We are working on suspension of ‘The Eternals’ in cinemas, we are talking to Disney because this may not be the best time to bring such controversial scenes as cinemas are just coming out of COVID-19.

“We hope they listen to our concerns in Nigeria as this is not the right time. We are worried about it.

“We screened the movie and concerns were raised on censors board and the board insisted they are ready to work with us but within confined law.

“We discussed with censors board on age rating but we’ve not been able to come to an agreement.”

Lee added that the association is in talks with Disney and hopes that this week a final date will be released for show time in cinemas.

“We expect an agreement with Disney that ‘The Eternals’ will be shown sooner than later. Hopefully this week we might get a date for the release,” he said.

‘The Eternals’ stars big names like Angelina Jolie, Lauren Ridloff, Brian Tyree Henry, Salma Hayek, and many others. They portray a new set of superheroes in the Marvel universe.

I have never been naked. I dress appropriately — BBN Star...