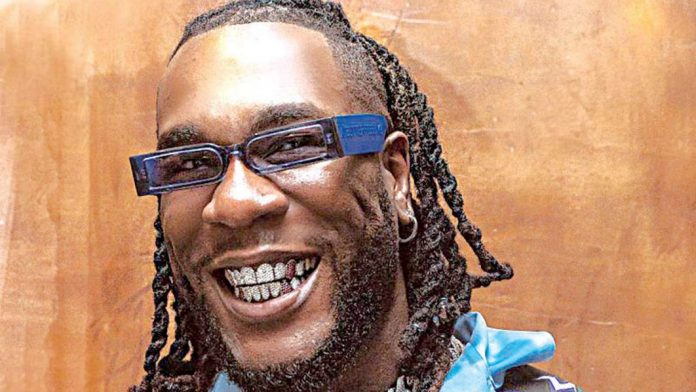 Burna Boy sought a solution to the threat in a series of posts.

Alongside pictures of dark clouds and faces of people covered in black, Burna Boy sought the way forward.

His post read: “Dark clouds over my city, what is the way forward?

“This is what bright sunny days look like for my people now.

“Stop the soot in Portharcourt.” 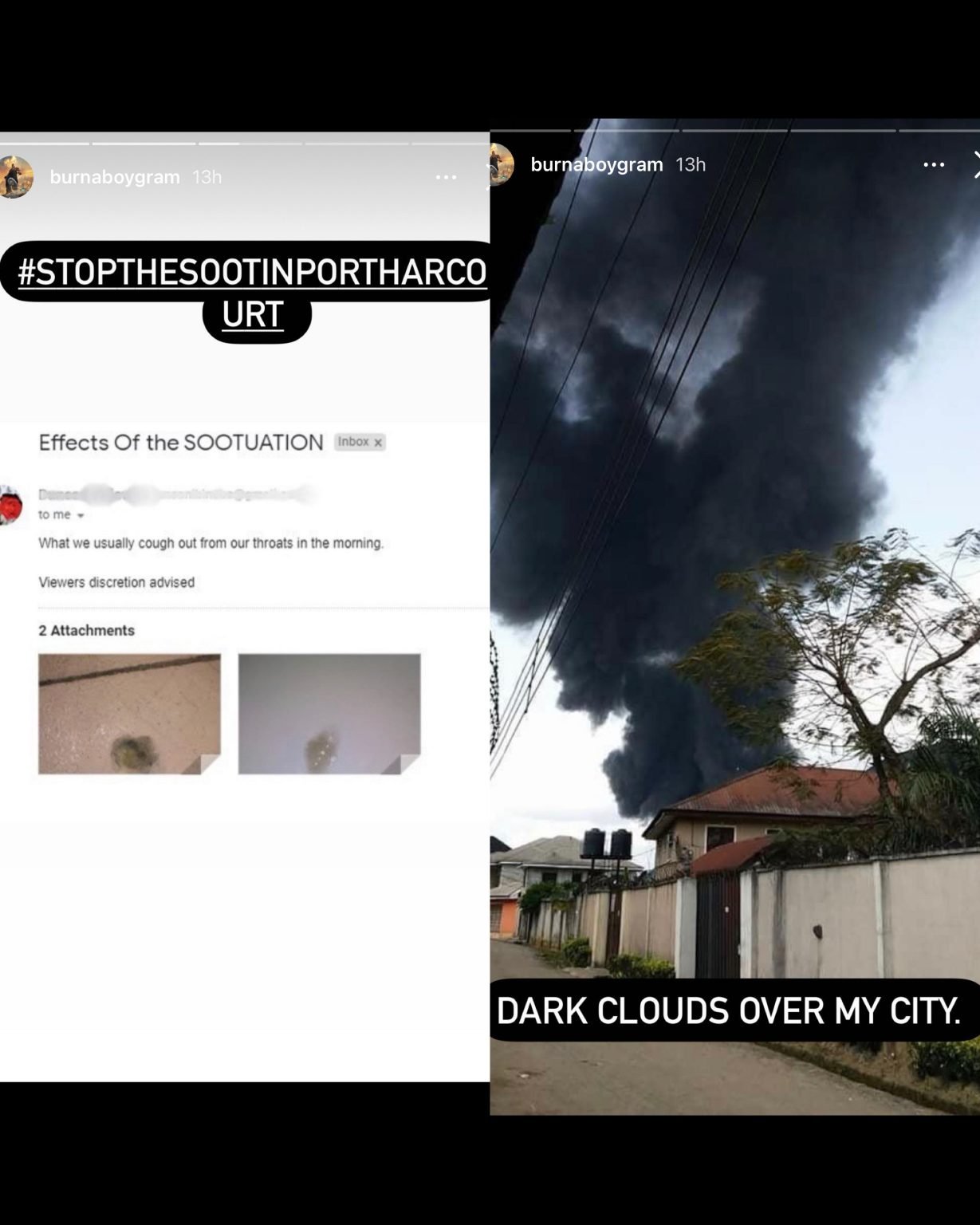 Meanwhile, Governor Nyesom Wike has been accused by the All Progressives Congress (APC) of supporting illicit oil bunkering, which is the main cause of the soot that is shortening the lives of citizens in the state.

Wike had promised to publish the names of “those behind unlawful bunkering operations in Okrika villages, Rivers South-East and Rivers South-West Senatorial Districts and proclaim them wanted” in a state-wide broadcast days ago.

Tega, Peace and Michael evicted from the BBNaija 2021 show

OAP Shade Ladipo opens up on what she has learnt about...