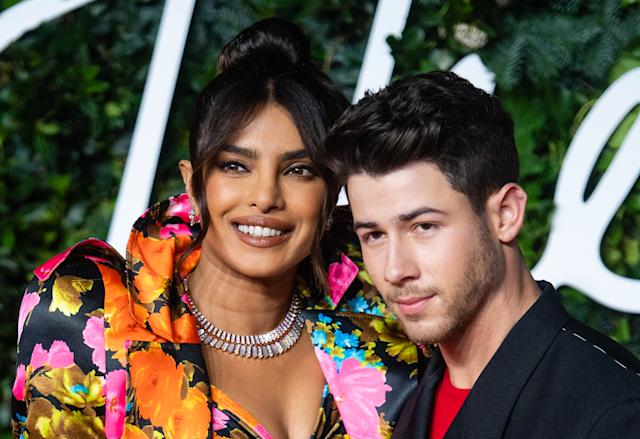 Celebrity couple Nick Jonas and Priyanka Chopra have welcomed their first child together via surrogate.

The duo made this announcement via a statement posted on their separate Instagram pages.

“We are overjoyed to confirm that we have welcomed a baby via surrogate. We respectfully ask for privacy during this special time as we focus on our family,” Chopra announced on Instagram Friday.

They didn’t disclose the baby’s name, sex, birthday, or additional details. But reports said the baby is a girl.

The actress, 39, and Jonas Brothers musician, 29, tied the knot in two glamorous ceremonies at the Umaid Bhawan Palace in Jodhpur, India, in front of 225 guests.

While the happy couple first wed in Jodhpur, they had two ceremonies over the course of five days — one Hindu and one Christian — to honor each of their cultures, which they blended during each celebration.

About a week ago, in an interview with Vanity Fair, Priyanka had confirmed that she is planning to have babies very soon.

I want to setup an internationally recognised fashion brand in Nigeria...

‘Spider-Man: No Way Home’ snares $1B worldwide at the box office,...