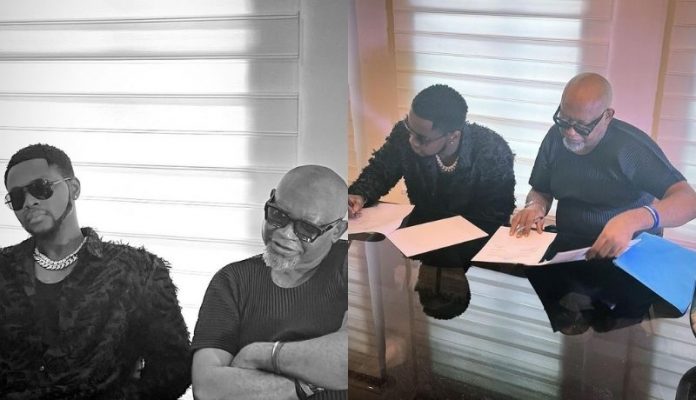 Paul Okoye, the Chief Executive Officer of One Africa Global Management, made the announcement via an Instagram post greeting Kizz Daniel after he signed the legally binding contract.

Paul Okoye, while welcoming Kizz Daniel had called him ‘Best in the game’ while also assuring him of dominating the African space in 2022.

“Best in the game! Let’s go No 1 in Africa 2022. Signed and sealed exclusive management deal with Kizz Daniel. Let’s go to the world.” 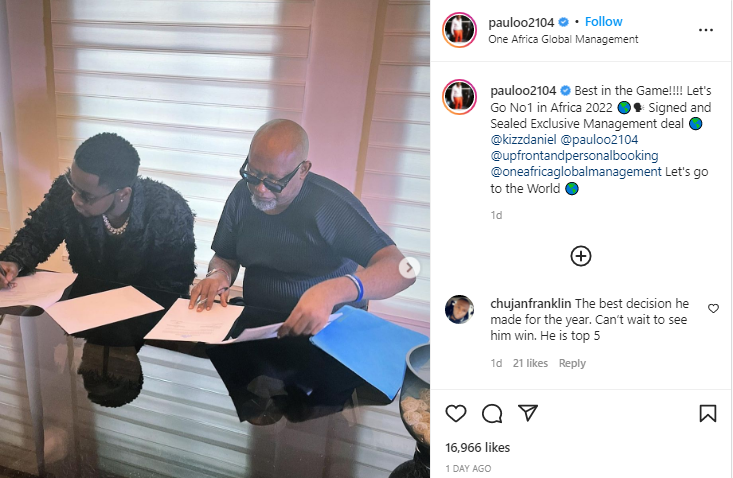 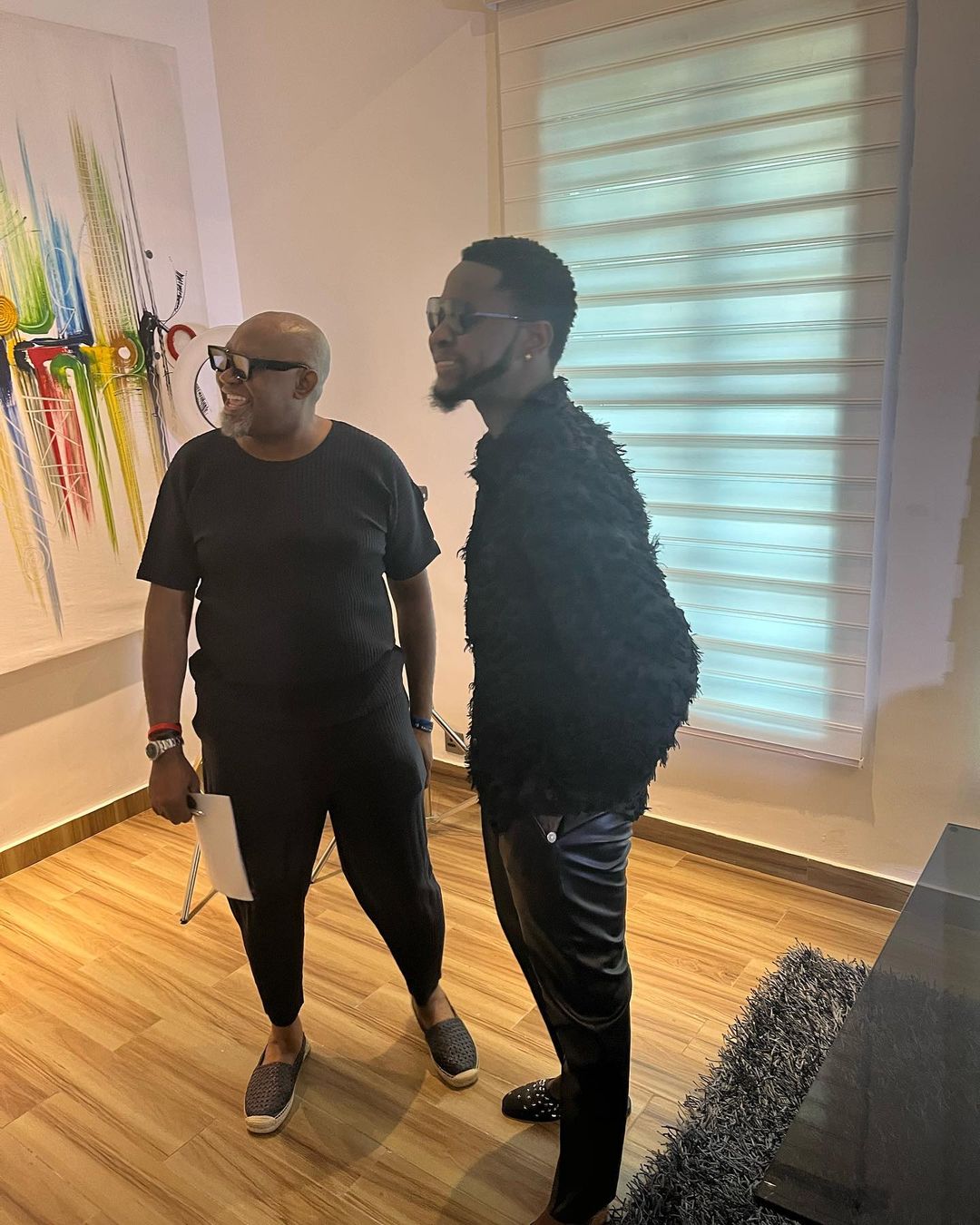 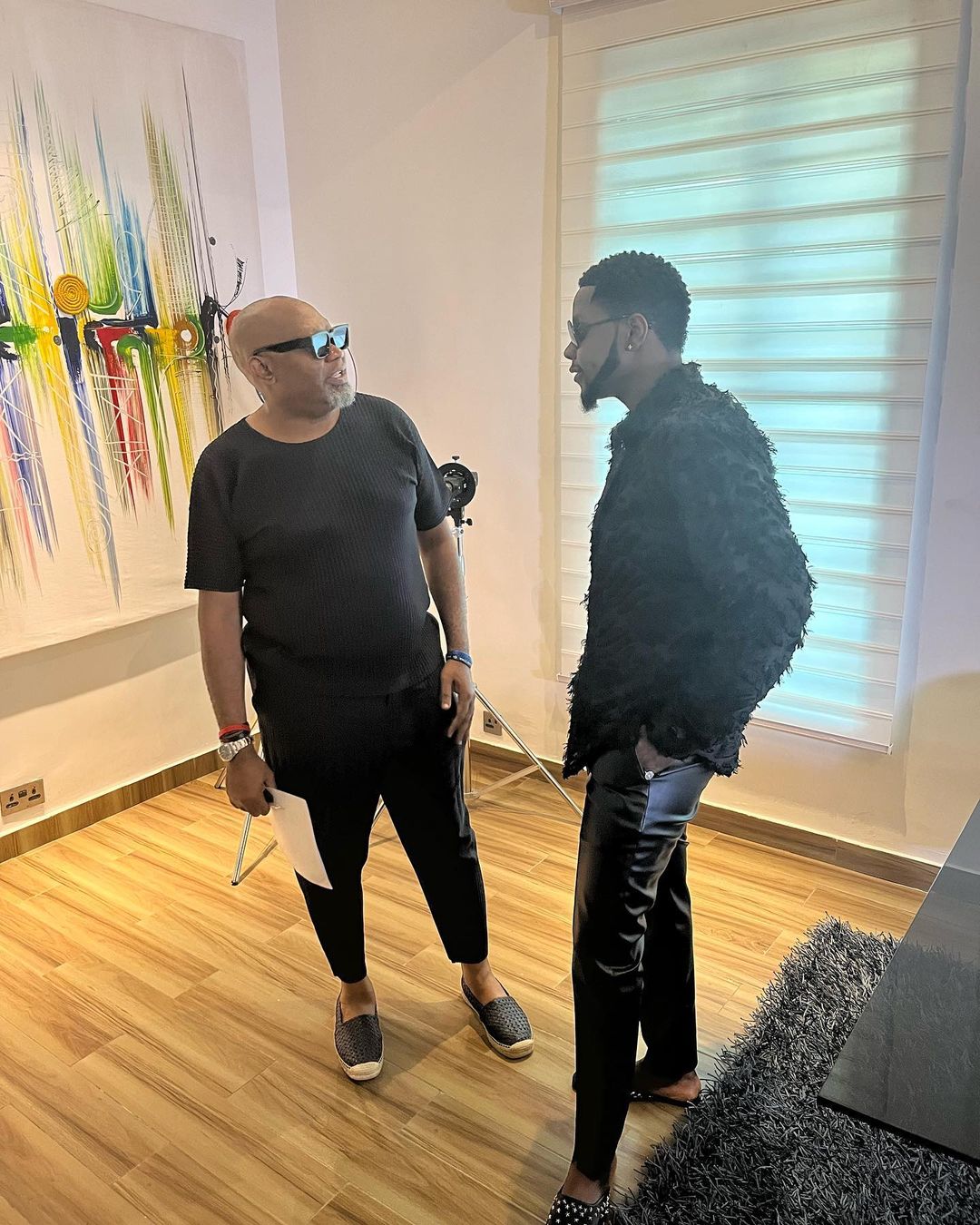 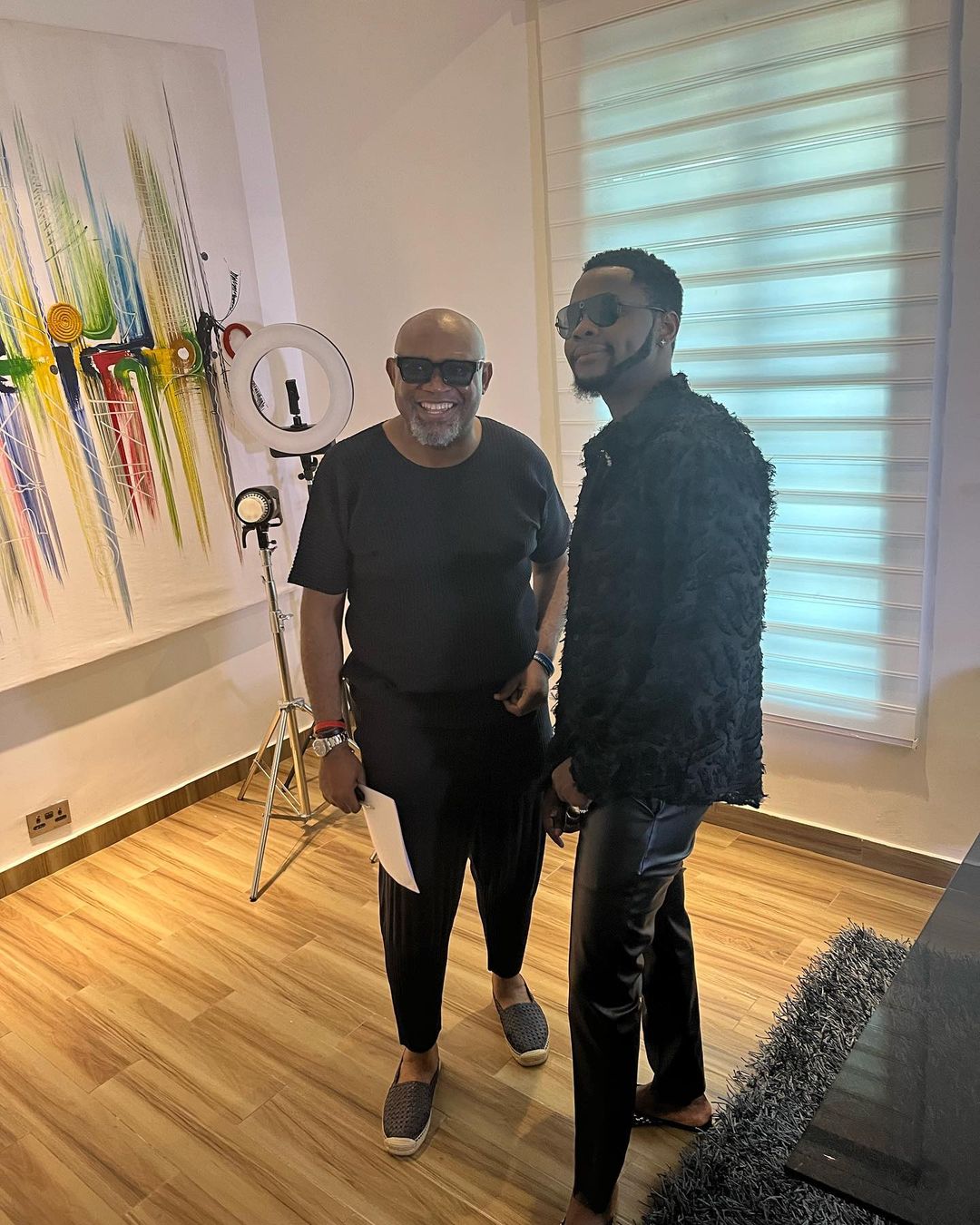 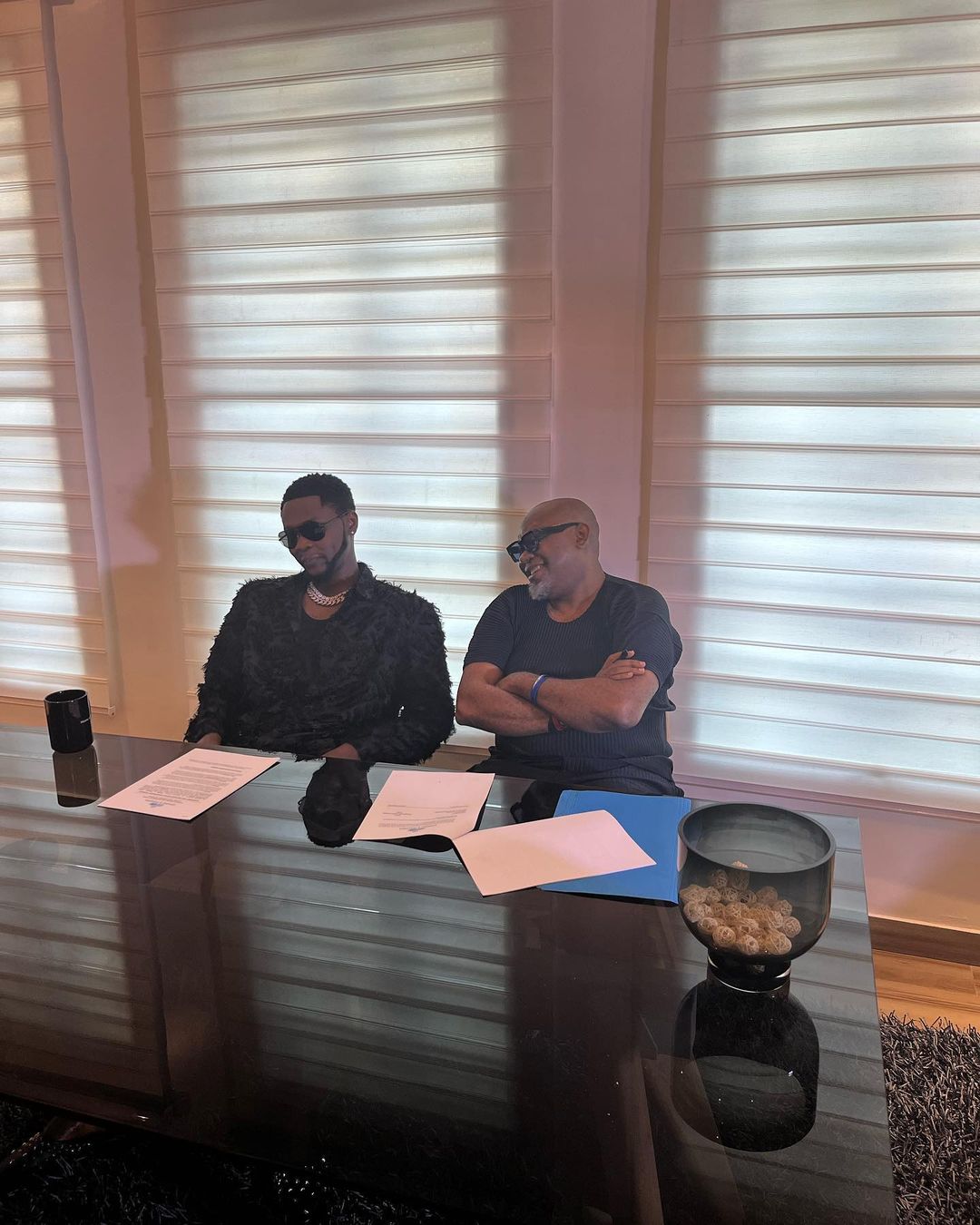 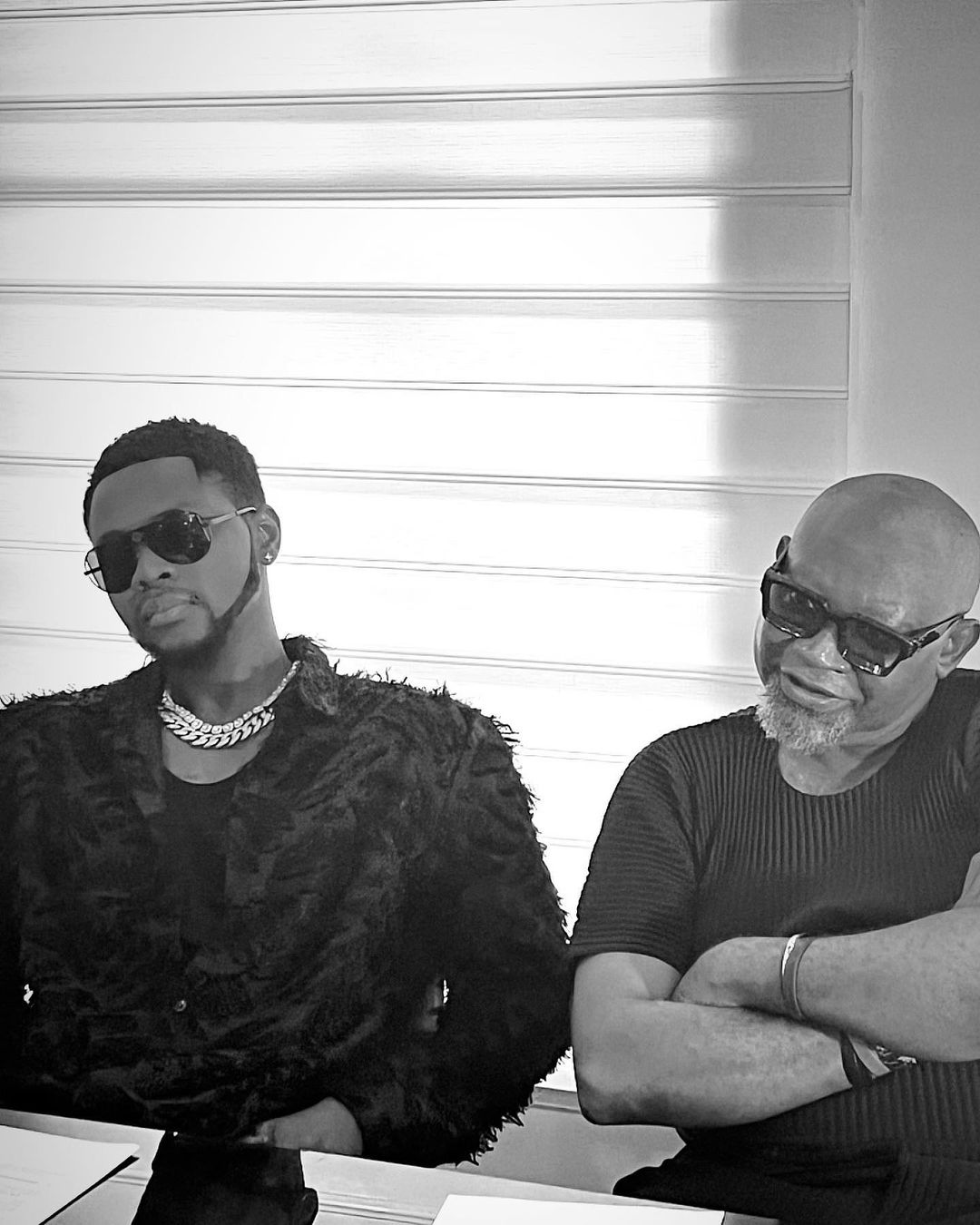 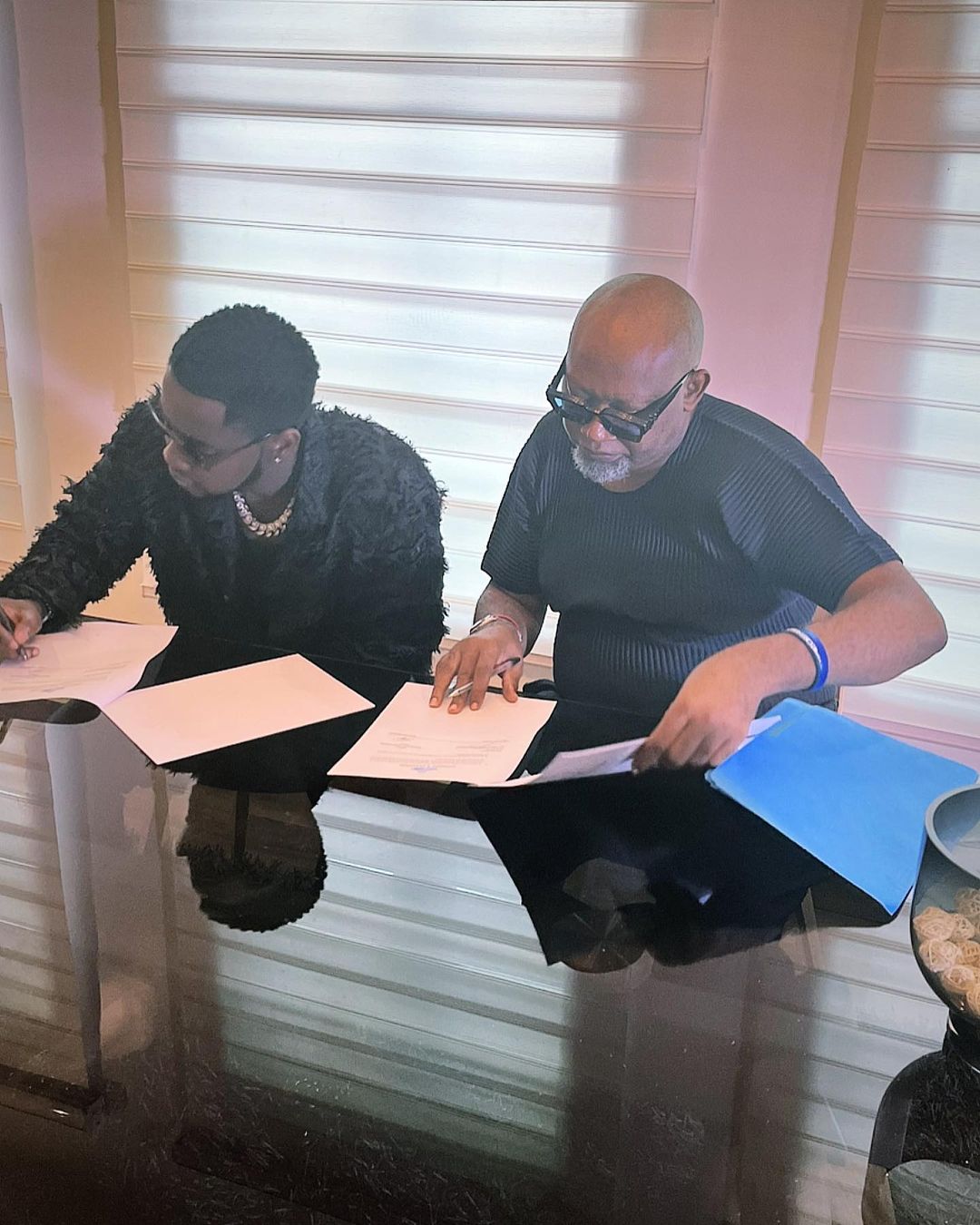 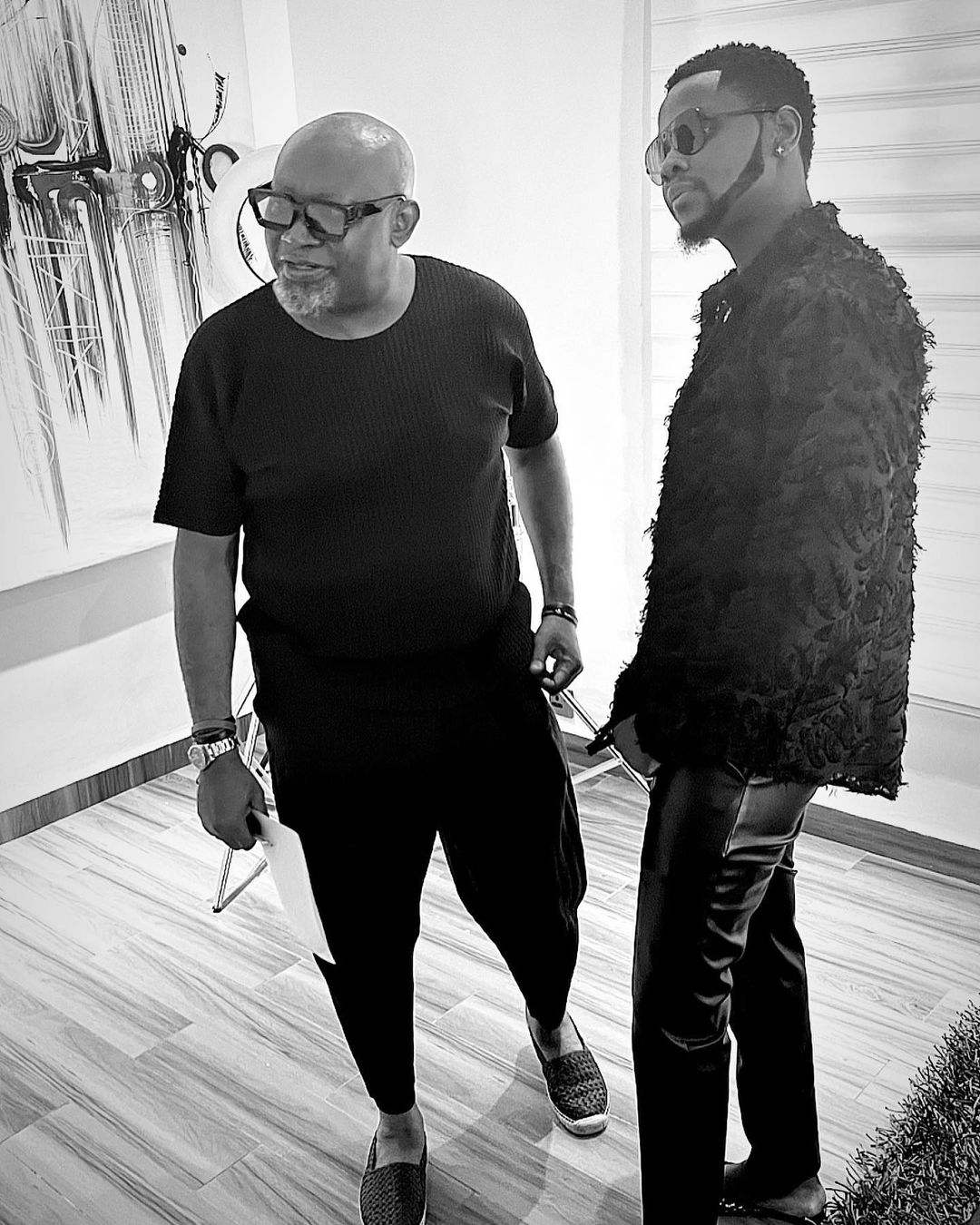