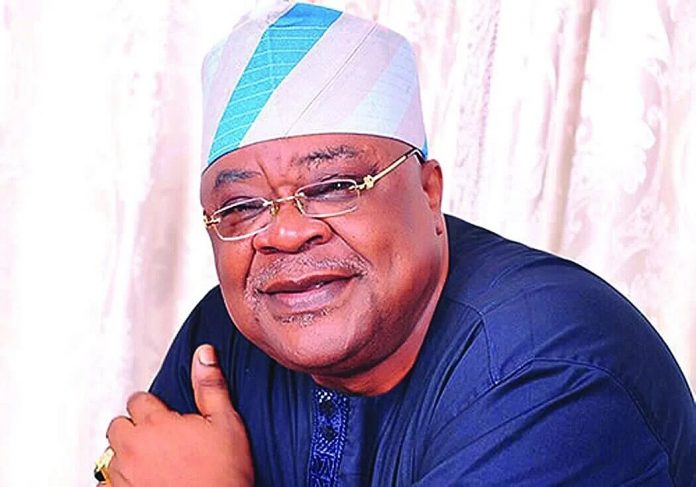 At the age of 71, Akala died in the early hours of Wednesday in Ogbomoso, his birthplace.

Between 2007 through 2011, the governing All Progressives Congress’s (APC) chairman served as the state’s governor.

Between 2003 and 2006, he served as a deputy governor under previous governor Rashidi Ladoja, and after Chief Ladoja was impeached, he became acting governor for eleven months.
Cause of his death is unknown as there’s no official announcement from his family as at the time of filling this report.

Just like Tacha, Big Brother Kicks Erica out of the show...