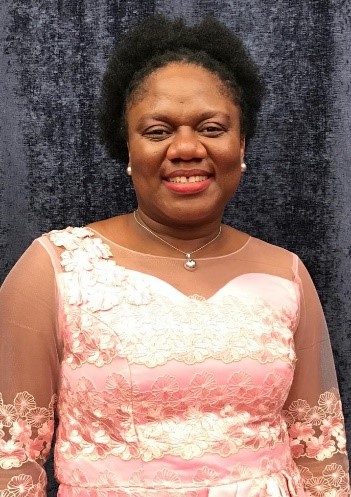 Genesis 1:1-4 (AMP) paints a picture of a chaotic, dark, confusing scenario of which was restored with light:

In the beginning, God (Elohim) created [by forming from nothing] the heavens and the earth. The earth was formless and void or a waste and emptiness, and darkness was upon the face of the deep [primaeval ocean that covered the unformed earth]. The Spirit of God was moving (hovering, brooding) over the face of the waters. And God said, “Let there be light”; and there was light. God saw that the light was good (pleasing, useful) and He affirmed and sustained it; and God separated the light [distinguishing it] from the darkness.

From the picture painted in continuing verses, it appears God had an image of what He wanted to see and therefore called it as He wanted it to be. Darkness and the other factors covered the beauty of what was meant to be and if not eliminated, we would have been denied of the benefit thereof. Darkness here does not mean ‘without natural light’, it means disorder, disorganisation, wickedness or anything negative you don’t want to see in your life, so don’t be limited and the remedy, therefore, is ‘light’.

The next question is what is light? In the same vein, the light here cannot be the natural illumination but rather a spiritual context.

Babanginda needs a lot of prayers to see the end of...