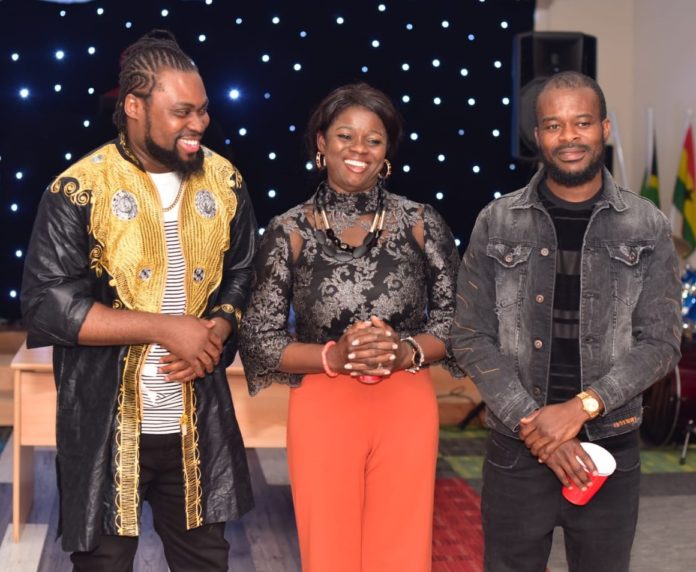 Also present at the event were Victoria Inyama and Ultimate Charles Lawson, who acted as comperes for the night.  Top class comedians like Seyi Law, Akpos, MC OJB  featured alongside other performing artistes at the event.

Dare Adeboye: Photos from the evening of worship and tribute for...