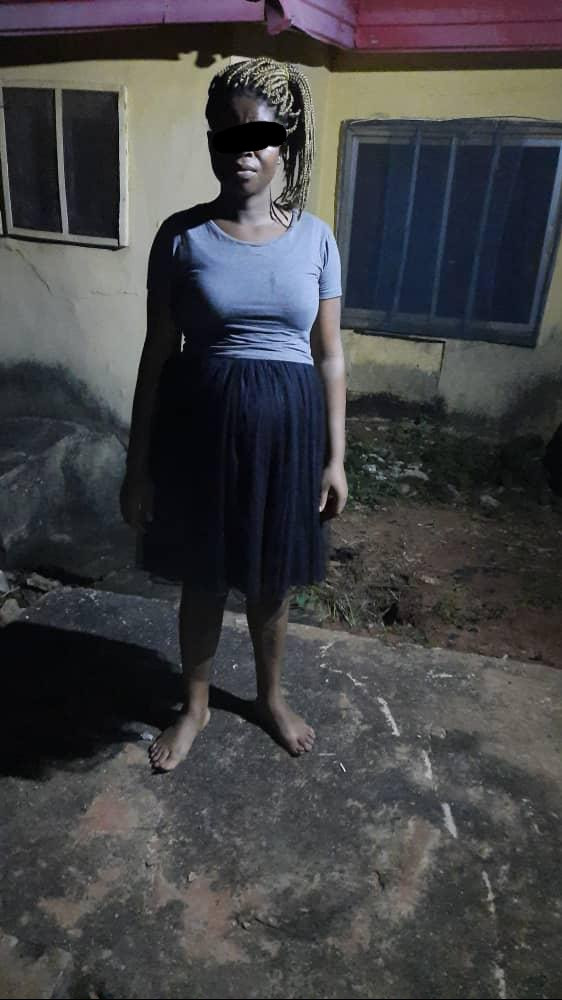 According to the command’s spokesperson, DSP Ikenga Tochukwu, preliminary investigations revealed that the victim, 14-year-old Ijeoma Nwafor of Achalla, Anambra East, was pushed down from a four-story building by the suspect while she was beating her.

Tochukwu went on to say that the victim was the suspect’s housekeeper.

The suspect has been detained, according to the spokesperson, while the victim is being treated in a hospital.

Why I don’t support zoning of political offices – Sule Lamido