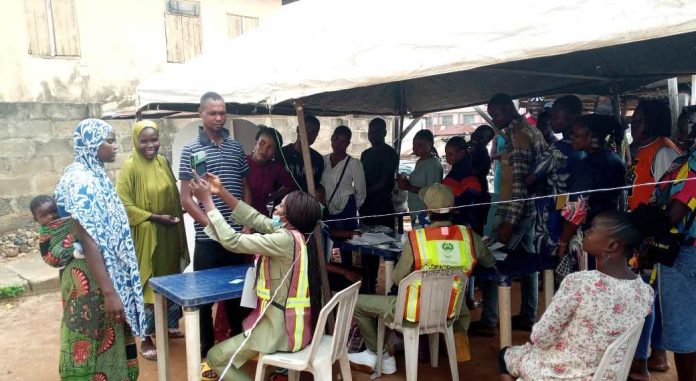 Biodun Oyebanji, the candidate of the ruling All Progressives Congress (APC), has been declared the winner of the Ekiti State governorship election, Charmingpro reports.

Kayode Adebowale, the election’s chief returning officer, declared Mr Oyebanji the winner in Ado-Ekiti, the capital city, in the early hours of Sunday.

Kayode Fayemi, the incumbent governor, has nominated Mr Oyebanji as his candidate.

Mr Kolawole was elected in the Efon local government area.