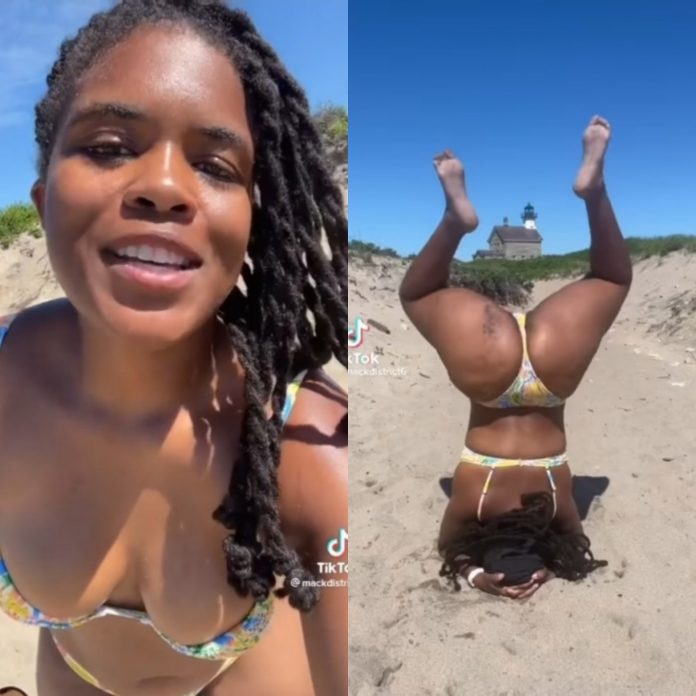 Tiara Mack, a 28-year-old Rhode Island State Senator, has responded to criticism for twerking in her bikini and posting on TikTok, Charmingpro reports.

On July 4, the Democratic Senator posted a TikTok video of herself twerking upside down in a bikini.

“Vote for Senator Mack,” she continued.

Her video drew criticism, to which she responded on Tuesday, July 5. 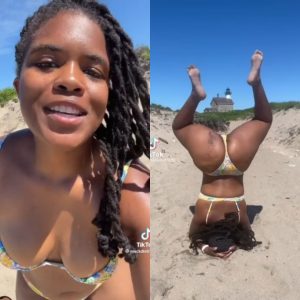 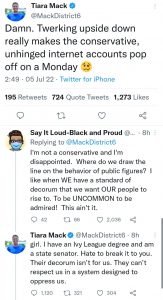 She wrote on Twitter: “Damn. On a Monday, twerking upside down really sets off the conservative, insane internet accounts.”