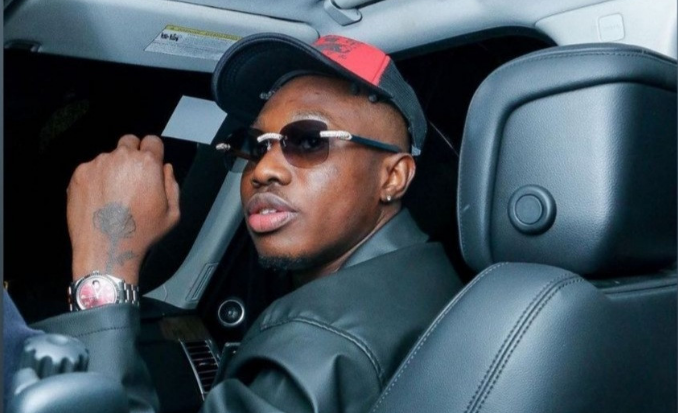 Zlatan Ibile, a Nigerian singer, has “offered” to pay anyone who recovers his fashionable sunglasses $18,000 (7.38 million Naira).

On his birthday, the singer misplaced his Cartier glasses while celebrating with pals.

He put it down to the drink and said he’d give the money to whoever could assist him get his spectacles back. 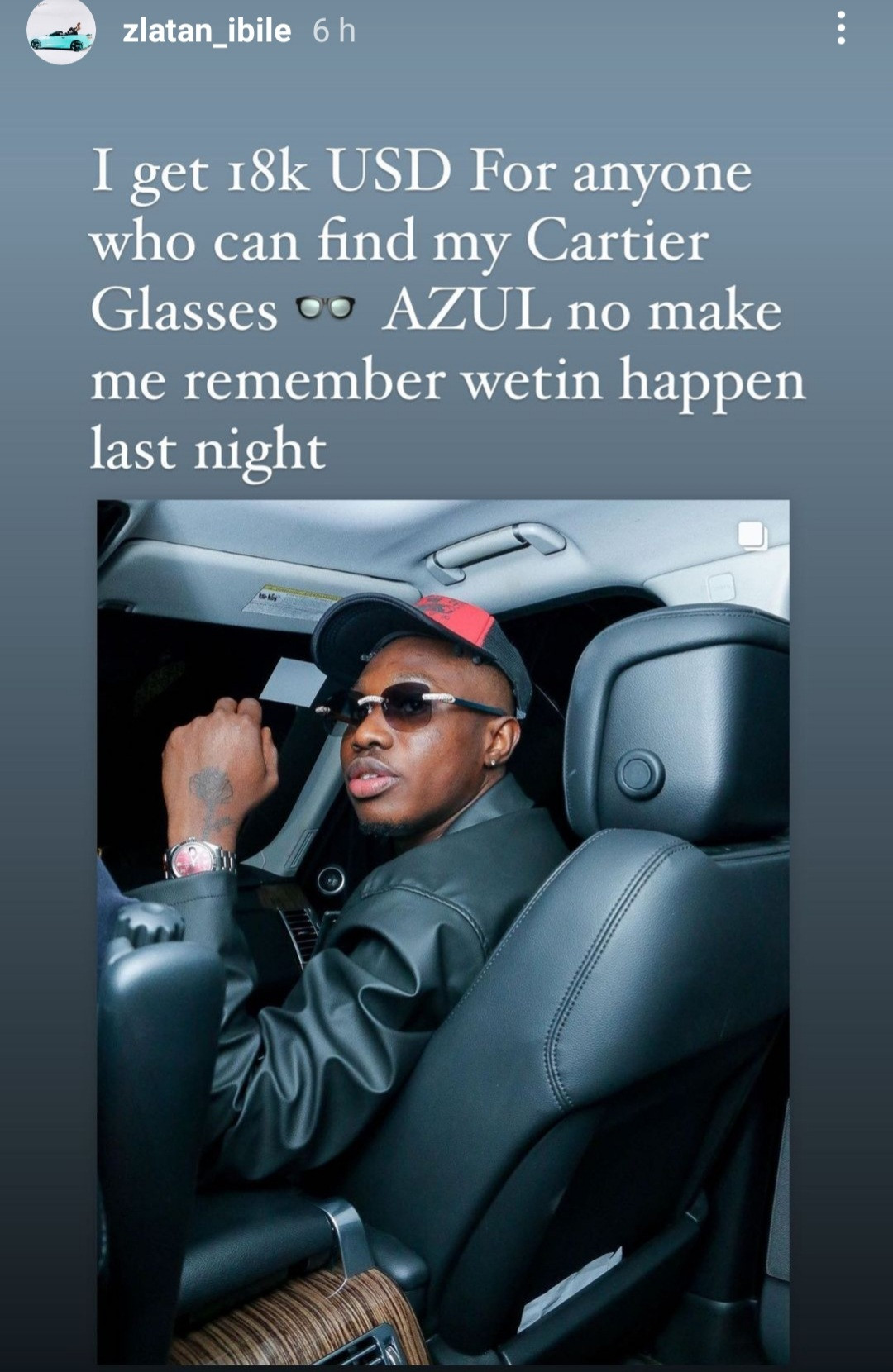 Zlatan had earlier announced how Davido bought his customized T-shirt for N2.7m on his birthday.

According to the post by Zlatan, Davido said, “I don’t know how much this shirt costs but we don’t buy anything for the same price. I’m the first one to do it, I’m buying this shirt for five thousand pounds.”

No matter how independent you are as a woman, you still...

Alec Baldwin asking for search warrant before handing over phone is...