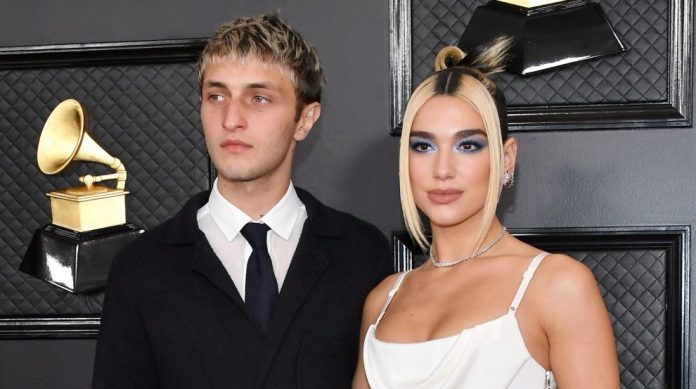 After two years together, British music singer Dua Lipa and her boyfriend Anwar Hadid have called it quits.

The 26-year-old singer and 22-year-old model ended their two-year relationship, after doing everything from crisis discussions to taking a sabbatical to save it, according to The Sun. 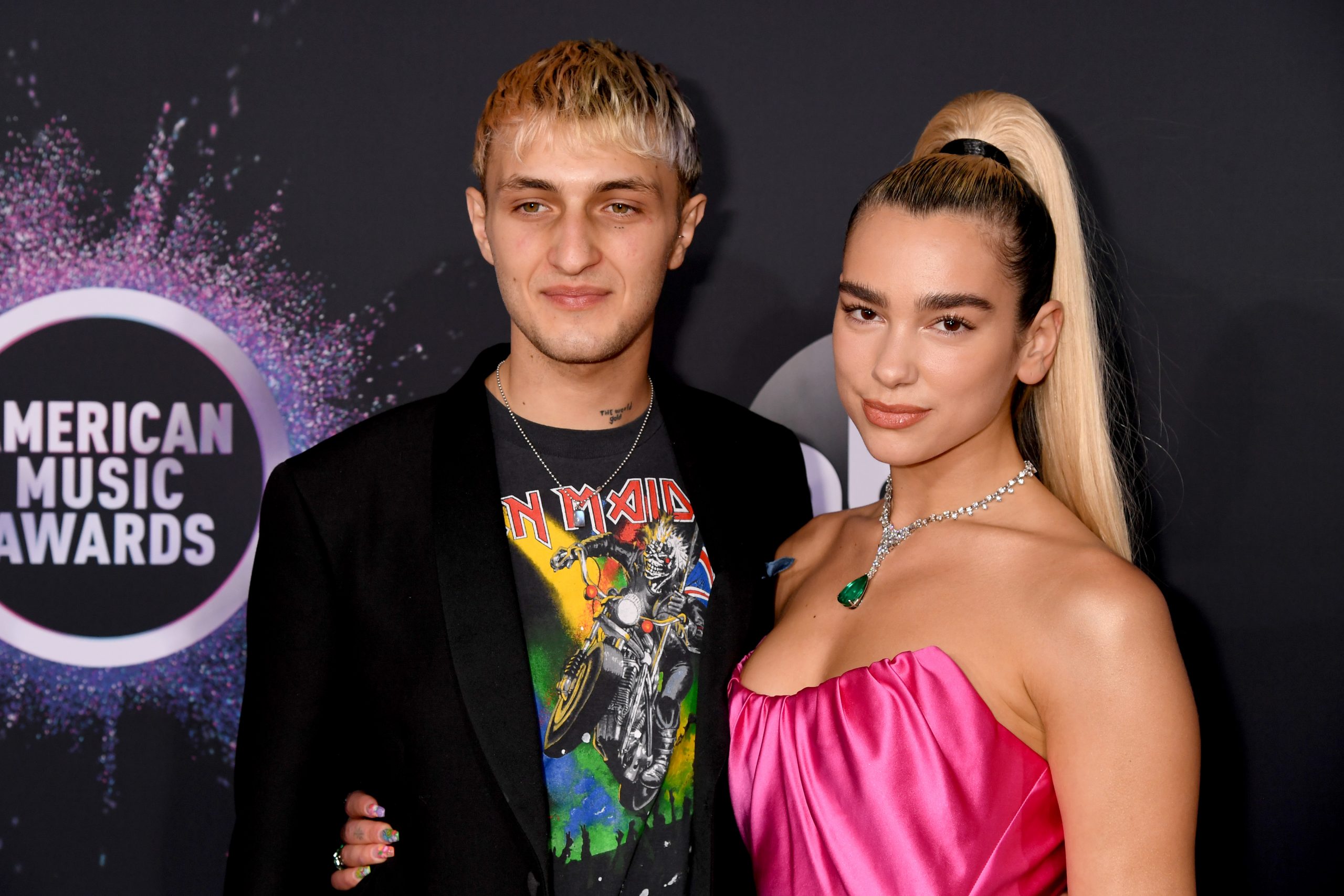 “The couple floated the idea about putting the brakes on their romance last month as travelling so much and being apart is proving tough.

“Their relationship is going through a crisis and appears to be on the rocks.”

Dua has been in London and Los Angeles recording her album, while Anwar has been in New York alone with their dog Dexter.

Three months after they began dating, the pair moved in together in September 2019, renting an apartment in New York.

Here are 8 Facts About Iyabo Ojo’s Beautiful 19-Year-Old Daughter, Who...

Billionaire’s wife, Regina Daniels is all shades of beautiful as she...