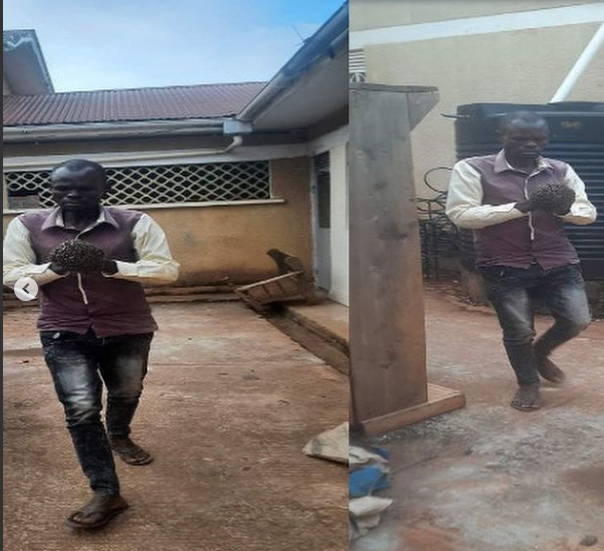 Bees are said to have ‘detained’ a man for allegedly stealing Ksh 2 million (N7m).

According to local Kenyan news outlets, the incident occurred at Kapchorwa CPS.

According to eyewitnesses, a swarm of bees stung both hands, “appearing to be precise in their attack.” The individual is accused of stealing Ksh 2 million from his boss. 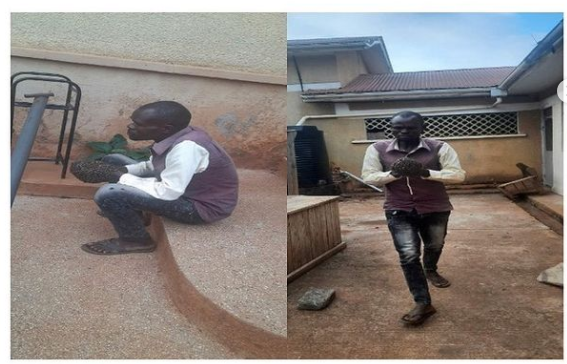