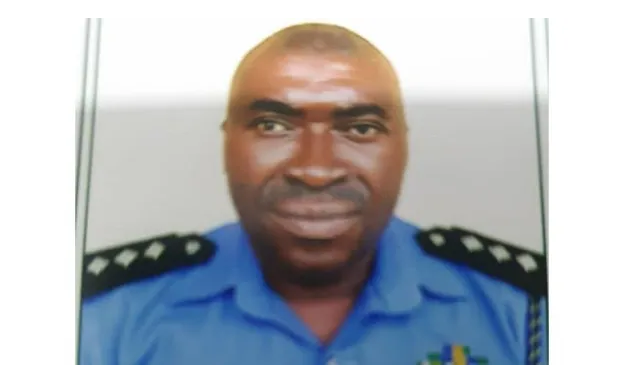 Following the untimely death of Christian Udogu, the state deputy police spokesman, the Rivers State Police Command and the Nigerian sports industry were plunged into grief.

According to a source close to the command, Udogu, a Deputy Superintendent of Police, was watching television with his family on Wednesday evening when he suddenly complained of chest trouble and slumped shortly after.

He was a well-known athlete who had represented Rivers State in national and international volleyball competitions for many years. According to a Punch correspondent, he had also received honors.

Nnamdi Omoni, his immediate boss and the command’s spokesman, confirmed his death in a statement posted on Thursday morning.

“The Rivers State Police Command regrets to report the unfortunate death of DSP Christian Udogu, who slumped and died last night 4/8/2021 at about 1130 pm, before he could obtain medical attention,” the statement reads.

“Late Christian Udogu, until his death, was the Deputy Public Relations Officer of the Command.

“His remains have been deposited in the mortuary. Further development will be communicated accordingly. May God grant his soul eternal rest.”

Group calls for justice over the death of Engineer murdered at...