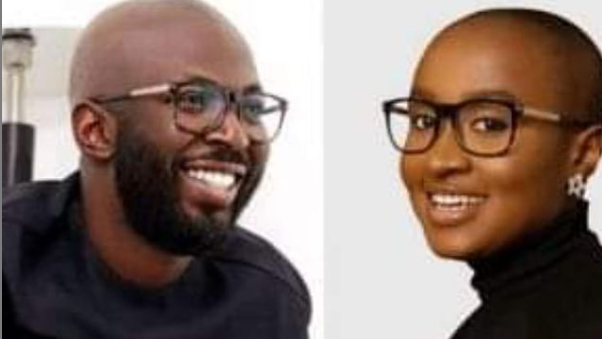 Gloria Igberaese and Muyiwa Folorunsho, a Nigerian couple who own a business, have been declared sought by Interpol for their role in a multi-million dollar investment fraud, according to People Gazette.

The businessmen are reported to be the CEOs of Divergent Enterprise, which owns companies including Landlagos, PorkMoney, Hyberfactory, and Porkoyum, among others, which they allegedly utilized to defraud thousands of Nigerians through a series of Ponzi schemes.
The accused, whose social media fame earned them the moniker ‘Bonnie and Clyde,’ allegedly robbed investors of N1 billion in one case.

“These funds were however diverted to personal use, including for the purchase of luxury properties and foreign citizenship,” victims said in a January 21, 2021, petition to federal authorities. Warrants of arrest separately issued for them by the Lagos Division of the Federal High Court said they are wanted for obtaining money under false pretence and stealing.

“He is wanted by the police for the offence of obtaining money under false pretence, stealing and diversion of fund,” a notice issued by the Intepol section of the Nigeria Police Force in Lagos said with descriptions of their physical qualities.

Sad News as NECO Exam was Postponed Over EndSARS Protests

Much Ado about 9ice’s cheating scandal + Daddy Freeze tells his...