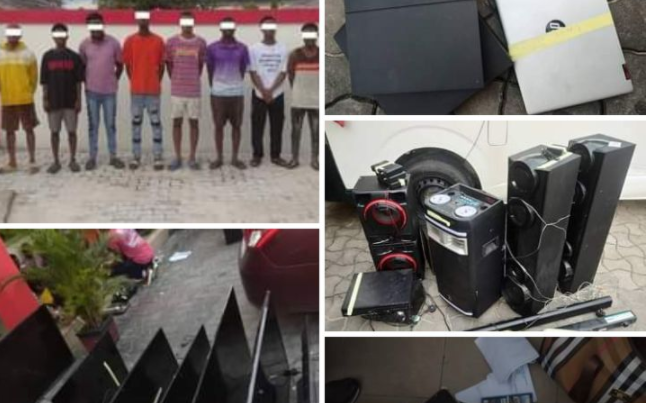 The victims were apprehended on September 16, 2021 in Ozuobo Area, off NTA Road, Port Harcourt, Rivers State, as a result of surveillance and verified intelligence on their suspected internet-related criminal activities.