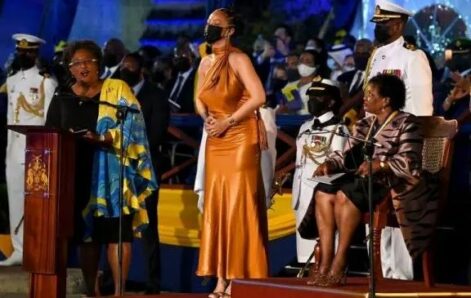 Rihanna was honored as part of the festivities commemorating Barbados’ transition to a republic.

Sandra Mason, the country’s president-elect, is due to take over as head of state after the government declared last year that it would cut relations with the monarchy. 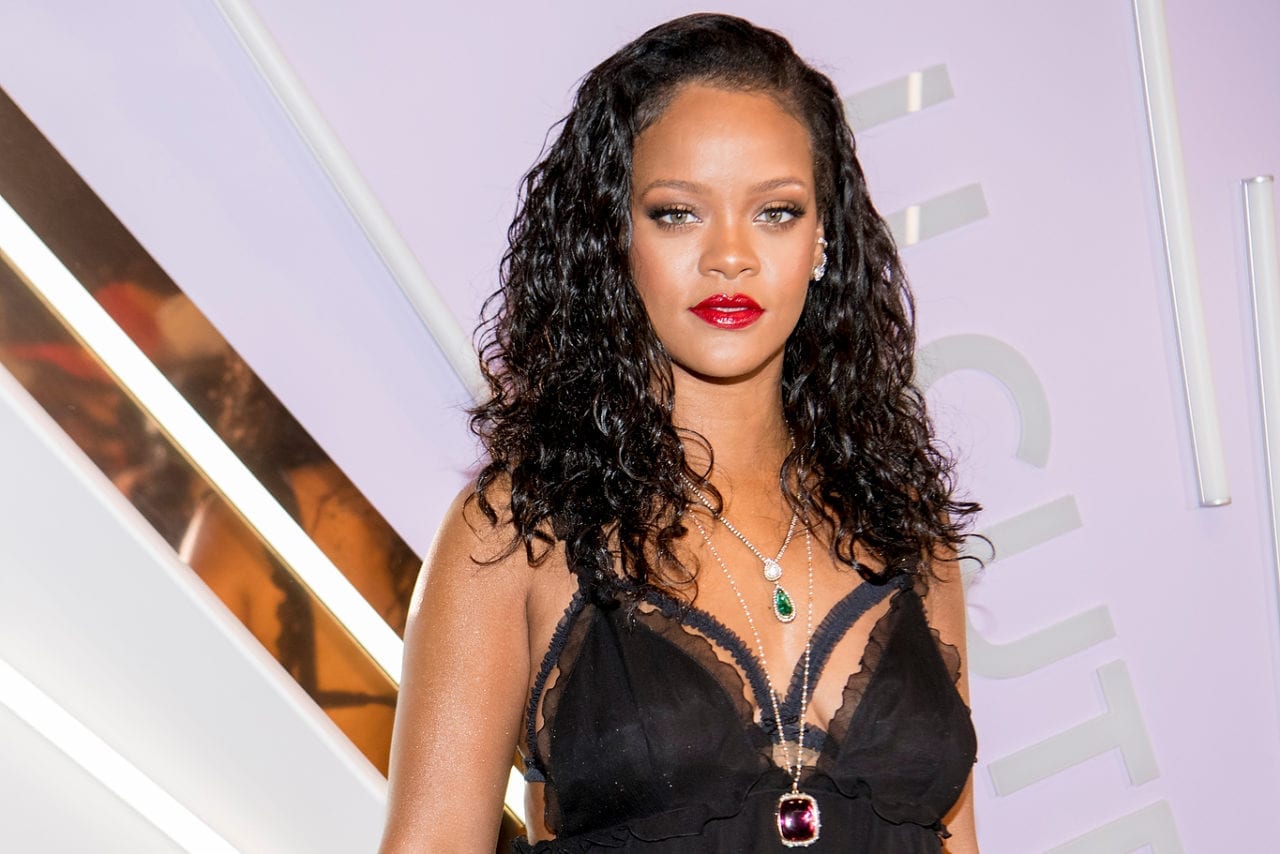 Rihanna displays that she is more than a musician and business entrepreneur by performing acts of benevolence and charity to improve the standard of living of her people.

Rihanna was honoured as a National Hero in Bridgetown, Barbados, during the inauguration ceremony for president-elect Sandra Mason.

‘On behalf of a grateful nation, but an even prouder people, we, therefore, present to you, the designee, for a national hero of Barbados, Ambassador Robyn Rihanna Fenty, may you continue to shine like a diamond,’ said the country’s prime minister, Mia Mottley.

“May you continue to shine like a diamond and bring honour to your country through your works and actions,” Mottley finished.

Rihanna was born in Barbados in 1988 and nurtured in Bridgetown until she was discovered as a teenager by American record producer Evan Rogers and moved to the United States to pursue a career.

The singer was appointed as a Barbadian cultural ambassador in 2008.

In 2018, Rihanna was named Ambassador Extraordinary and Plenipotentiary for her native nation, a post that includes promoting education, tourism, and investment.

When the Barbados government announced plans last year to “fully leave” their “colonial past behind” by becoming a republic in 2021, fans joked that Rihanna should take over as head of state in place of Queen Elizabeth II.

Nollywood Star Joke Silva Reveals How She found out she was...