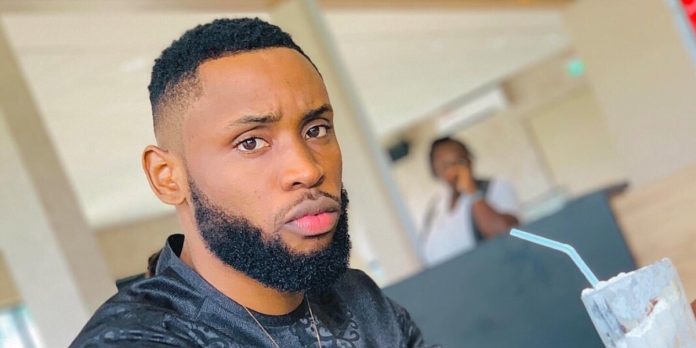 Big Brother Naija season 6 Shine Ya Eye reality television star and ex-housemate, Emmanuel Udoh has reacted to the messages being sent by his fans over his inability to earn any endorsement deal.

Fans of Emmanuel recently fought over the absence of sponsorship deals for their favorite Housemates.

Concerned followers and supporters feel that Emmanuel isn’t having as much fun as some of his colleagues, who have received several endorsements from corporations and organizations.

In response, Emmanuel turned to Twitter to urge his supporters not to insult him because he will not allow it.

The reality star further claimed that he wants his followers to love and support him for who he is and not what they expect him to be, or else they will leave if they are unable to comply with his requirements.

“We can cruise and vibe together but when it comes to my name, bring no disrespect to it…
The life I had and the one I’m living now, I don’t owe my achievements to anyone but God.
No attachments,
LOVE OR SUPPORT ME FOR WHO I AM or bounce…respectfully” Kano Hisbah bans use of mannequins by businesses in the state

The Convergence Of Nigeria Youths As Democracy Youth Round Table Hosts...