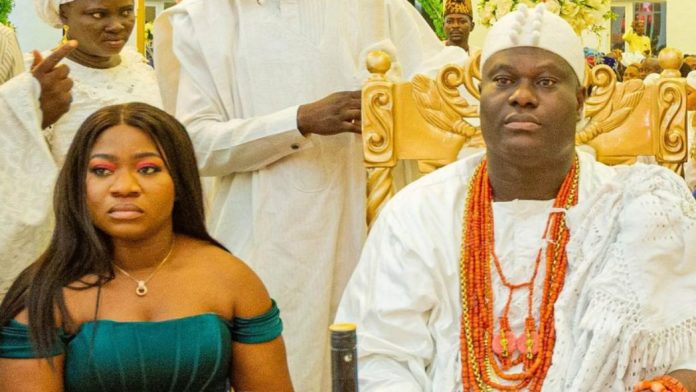 According to Oladapo Olatunbosun, father of Omolara Olatubosun, who has a daughter for the Ooni of Ife Oba Adeyeye Ogunwusi, the monarch did nothing wrong to his family, despite his daughter’s charges.

Omolara, who had a daughter for the Ooni when she was 19 years old, has accused the Ooni of not being truthful about rearing Princess Adeola. She said that throughout the first ten years of the child’s existence, the Ooni was not present.

“I equally realised that being a single parent to a daughter in an unfamiliar footprint can be a major shift in human experience and a daunting journey as you need to help your child to navigate day to day social situations, complex feelings, and developmental changes that life prescribes,” he had said.

In response to his daughter’s assertions, Olatunbosun stated that his family’s connection with the traditional king is friendly.

In a statement, the 78-year-old stated that his friendship with the Ooni’s father, John Ogunwusi, which began in 1970 while they were colleagues at the Western Nigerian Broadcasting Service, has remained unbroken to this day.

He said, “I can vouch for the integrity of my noble friend, Baba Oba John Oluropo Ogunwusi, and Oònirìsà Oba Adeyeye Ogunwusi Òjája, too.

“As a man known for Yorùbá culture and traditions, I will always respect the stool of Oduduwa and Àrólé Oduduwa. I am not a bastard.

“That noble family has never done anything wrong to my family to warrant arrogantly damaging their reputation in the mass media or the press. I am not a bastard.”

The ex-broadcaster and poet said Adeola is an adult now whose happiness and progress in life should be paramount. 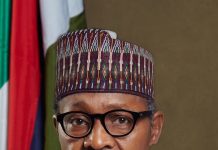 Buhari initiates plan to eliminate use of kerosene

Sugar Rush, Citation and Other Nollywood Movies that went Viral in...