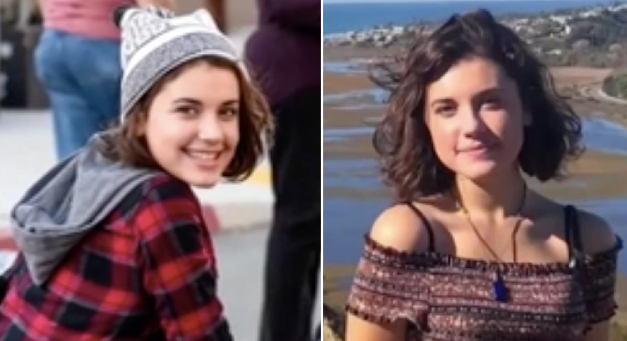 Brianna Moore, an 18-year-old star student with a glittering future died of a Fentanyl overdose after volunteering to help at a homeless camp and getting into drugs.   She was found dead inside a tent at a homeless encampment in Echo Park, Los Angeles, on August 9 – just two days before she was due to start at California State University San Marcos.

The teenager’s grief-stricken father, Duncan Moore, said Brianna was a socially-conscious young woman who marched for Black Lives Matter and wanted to help others less fortunate than herself before starting her studies – only for her to fall in with the wrong crowd.

Mr Moore told NBC7: “It only takes one time. With this new drug out there, Fentanyl, you don’t know what you’re getting.” An autopsy report showed that Brianna had taken cocaine laced with Fentanyl before her death.

Fentanyl is a synthetic opioid 80-100 times stronger than morphine, with music icon Prince famously dying of an accidental overdose of the drug in April 2016 at the age of 57.

Brianna’s horrific death extinguished an extremely promising future after the violinist and marathon runner graduated from high school with top grades earlier this year. Prestigious US universities including Stamford and Princeton had offered her places to study there, only for Brianna to decide to stay closer to home so she could see her family and friends in San Diego, where she grew up.

Her grieving dad now has a permanent shrine set up to his tragic daughter. Paying tribute to his ‘great kid’, Duncan Moore said: “I raised her to be fair to everyone and make sure everyone has a say or a chance. There won’t be a day that goes by that I don’t think about her. I don’t know if you have kids, but that’s a tough one to take.”

VIDEO: TikTok user narrates how cheating boyfriend had sex with her...