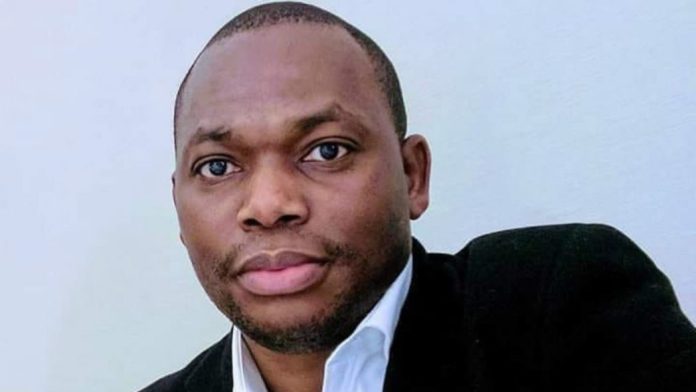 Adeyinka Grandson, president of the Young Yoruba for Freedom (YYF), was convicted in London on a charge of racial hate against the Igbo, Fulani, and English, according to the group’s acting leader.

Dimeji Akere said on Wednesday on the YYF Facebook page that Mr Grandson put up a strong defense during his trial.

“Our president defended himself to the extent that the prosecutor was devastated, depressed and wanted to bring on another lawyer but the judge said that he must complete the trial,” he said.

“However the jury that they brought, a 12-man jury found him guilty of racial hatred against the Igbo, Fulani and the English.

“In all the videos that Adeyinka Grandson has done, there was never a time he spoke about going to other people’s land, everything that we want to do is in Yoruba land. The jury convicted him based on only one video.”

Mr. Akere further stated that the ultimate decision in the matter will be rendered on January 7, 2022.

Grandson was apprehended for the first time in August 2019 by the Scotland Yard Counter Terrorism Command in London and the Metropolitan Police, with the authorisation of the Westminster Magistrates’ Court.

He was charged for “stirring racial discrimination” and “encouraging terrorism.”

Grandson had allegedly called for the killing of the Igbo people residing in Yoruba land for not voting candidates which top south-west politicians wanted in the 2019 general elections.