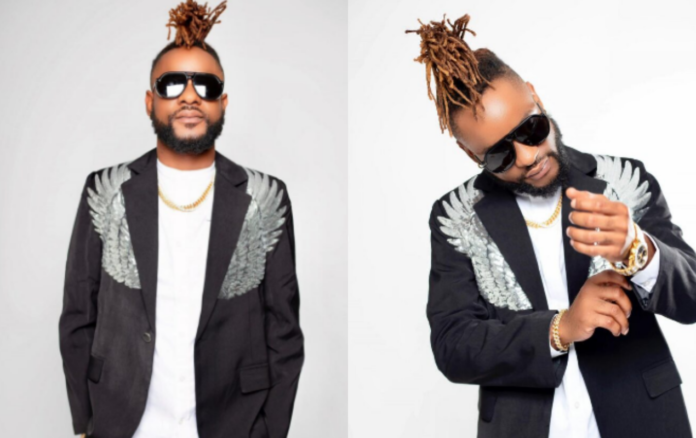 Nigerian music industry has evolved massively, producing some of the finest and world recognised stars. There are also new voices drawing attention with their unique delivery and one of them is Rotimi Abiola Ogungbenle popularly known as Angelman.

Described as the next big thing in the Nigerian music industry, Angelman is an artist in every sense of the word. Not just a musical artiste but an artist because he is all about expression, from his sense of style down  to his genre of music.

Born and raised in western Nigeria, Ibadan, Angelman had his tertiary education all in the United States. According to him, his passion for music started when he was 10 years old; playing and recording local sounds with his guitar in his country home.

He has followed up that dream with the release of his first single titled “million dollar” in 2019. Not stopping at that, he released yet another hot single same title with his stage-name ‘Angelman’, the song  has so far garnered enough downloads and reviews across various streaming platforms.

Starting out as a digital marketer, Angelman has nortured his talent in the music world and also horn his passion with the production of sounds. He currently own Dabosina  records, a music studio based in United States.

Fans gets snubbed after tattooing Cubana Chief Priest on his chest

BBNaija Emmanuel Blows Hot After Some Fans Mocked Him for Not...