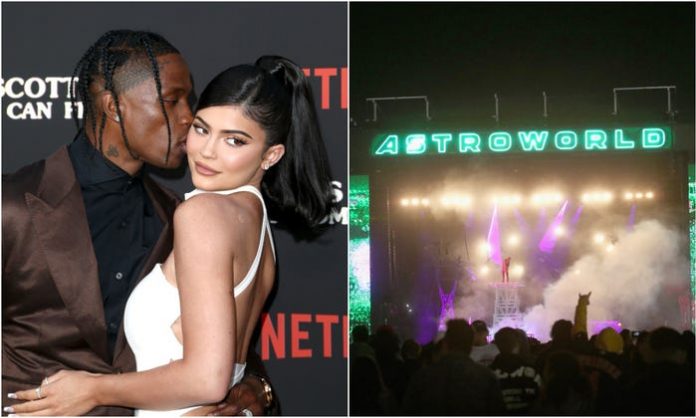 Kylie Jenner, a famous reality personality, has stated that she and her boyfriend, Travis Scott, were unaware of the fatalities at the Astroworld festival until after the show.

On Friday, November 5, a crowd rush occurred at Houston’s NRG Park in the United States (US), resulting in many injuries and deaths.

There were recordings and reports that Travis Scott continued to perform on stage despite calls for aid from supporters who were being stomped on while he was performing.

But, Kylie in a statement on Instagram said they were not aware and would not have continued performing if they were informed at the time.

Kylie’s statement read: “Travis and I are broken and devastated. My thoughts and prayers are with all who lost their lives, were injured, or affected in any way by yesterday’s events.

“I want to make it clear we were not aware of any fatalities until the news came out after the show and in no world would have continued filming or performing.

“I’m sending my deepest condolences to all the families during this difficult time and will be praying for the healing of everyone who has been impacted.”

Sunday Igboho cancels’s Lagos rally after he was attacked, his wife...