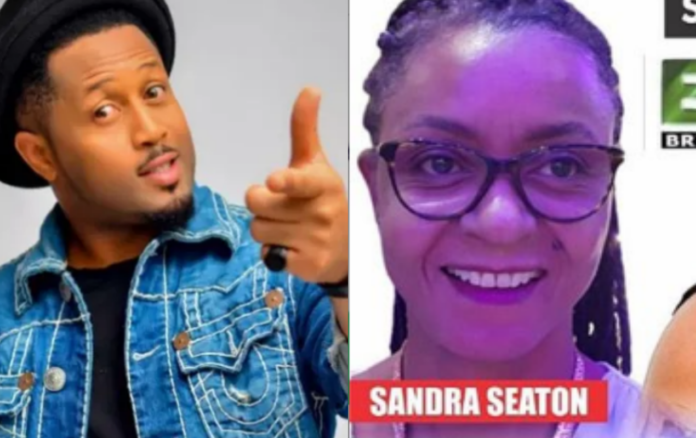 London based designer, Kayebony has opened up about what happened between Nollywood actor, Mike Ezuruonye and his alleged scam victim, Rachael.

Kayebony who was at the center of all the controversies has now shared his own side of the story.

According to Kayebony, Mike Ezuruonye didn’t come to his shop to pick up the items Rachael bought for him as claimed by Sussie Retty. He said he took the items to the popular script interpreter.

He also added that Mike didn’t know Rachael and Never knew he was expecting a gift as he (Mike) was shocked to have a supposed girlfriend whom he has never met.

Kayebony further revealed that he called Rachael and talked to her, warning her to stop chatting with a supposed Mike as he isn’t the one as she is being scammed by another person but Rachael reportedly refused to listen to him.

See the phone conversation with Kayebony below:

I have performed in almost every country in the world- singer...