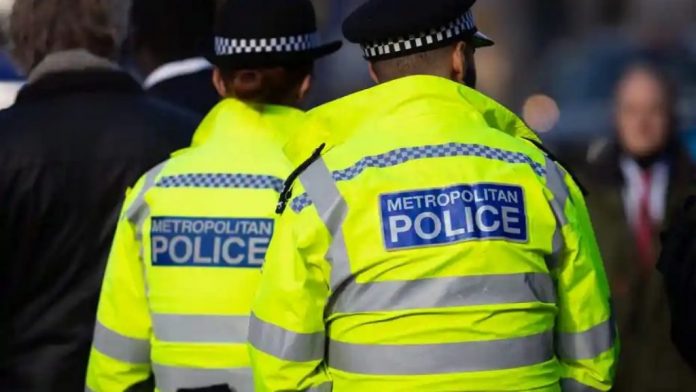 The United Kingdom has arrested a Nigerian, Ike Ekweremadu, and his wife, Beatrice Nwanneka Ekweremadu, for organ harvesting, Charmingpro reports.

The arrest was confirmed by the Metropolitan Police on Thursday, who said the two were charged with conspiring to bring a child to the UK in order to harvest organs.

The arrest came after an investigation by the force’s specialized crime unit.

According to the police, they have been remanded in custody and will appear in Uxbridge Magistrates’ Court today.

“Beatrice Nwanneka Ekweremadu, 55 (10.9.66) from Nigeria, is charged with conspiracy to arrange/facilitate travel of another person for the purpose of exploitation, namely organ harvesting,” according to the statement.

“Ike Ekweremadu, 60 (12.05.62), from Nigeria, is charged with conspiracy to arrange/facilitate the travel of another person for the purpose of exploitation, specifically organ harvesting.”

“A child has been protected, and we are working closely with partners to provide ongoing support.”

“We will not provide further details because criminal proceedings are currently underway.”

Governing Rivers during militancy era makes me qualified for presidency –...