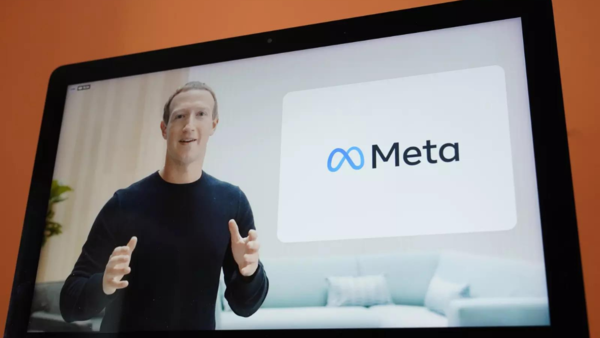 As part of a significant rebranding effort, Facebook has changed its corporate name to Meta.

The corporation stated that it will “encompass” everything it does as it expands its reach beyond social media into sectors such as virtual reality (VR).

The shift solely affects the parent business, not the individual platforms such as Facebook, Instagram, and Whatsapp.

The action comes after a slew of unfavourable headlines about Facebook that were based on information obtained by an ex-employee. 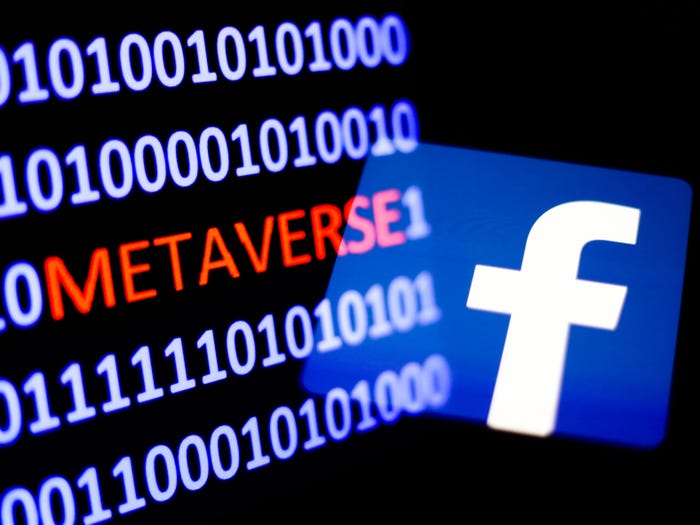 Frances Haugen has charged the corporation with prioritizing “earnings before safety.”

In 2015, Google restructured its company calling its parent firm Alphabet, however, the name has not caught on.

Facebook boss Mark Zuckerberg announced the new name as he unveiled plans to build a “metaverse” – an online world where people can game, work and communicate in a virtual environment, often using VR headsets.

He said the existing brand could not “possibly represent everything that we’re doing today, let alone in the future”, and needed to change.

“Over time, I hope that we are seen as a metaverse company and I want to anchor our work and our identity on what we’re building towards,” he told a virtual conference.

“We’re now looking at and reporting on our business as two different segments, one for our family of apps, and one for our work on future platforms.

“And as part of this, it is time for us to adopt a new company brand to encompass everything that we do, to reflect who we are and what we hope to build.”

The company also unveiled a new sign at its headquarters in Menlo Park, California, on Thursday, replacing its thumbs-up “Like” logo with a blue infinity shape.

Mr Zuckerberg said the new name reflects that over time, users will not need to use Facebook to use the company’s other services.

The term “meta” is derived from the Greek word for “beyond.”

A metaverse may appear to an outsider to be a sort of virtual reality, but some believe it might represent the future of the internet.

People in a metaverse may utilize a headset instead of a computer to join a virtual world linking several digital worlds.

It is envisioned that the virtual world would be utilized for almost everything, including work, recreation, and concerts, as well as socializing with friends and family. 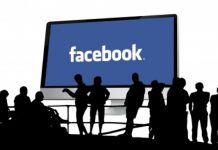 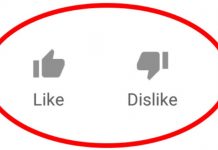