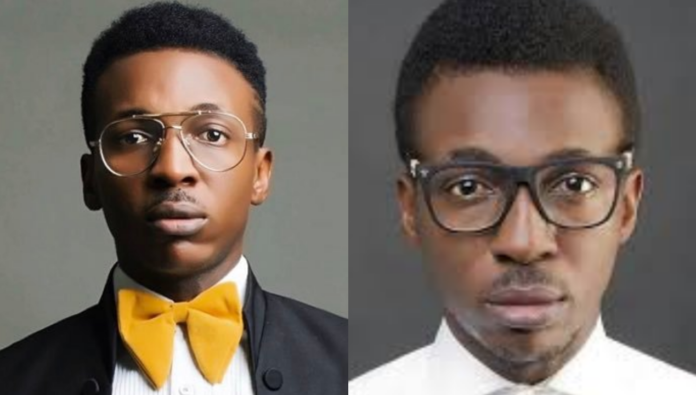 An unknown Nigerian evangelist, Victor Edet has revealed that gospel singers such as Frank Edward with a certain type of haircut will not make heaven. In fact, he claimed that because they are not spiritual, they’ll go to hell.

According to Victor Edet, who shared different photos of men who shaved the side of their head lower than the middle which he tagged wordly, are bound for hell if they keep such hairstyle.

He went further to list gospel singers who kept such hair style insisting music minister, such as Frank Edwards is one of the men. The evangelist also added Frank Edward hairstyle is wordily and any Christian who has such hairstyle will not make heaven.

“ANY Christian who goes about with this haircut is worldly. And such Christian won’t make it to Heaven, Frank Edward and Co should take note.”

Frank Edwards was born into a family of seven. His birth name is Frank Ugochukwu Edwards. He was born in Enugu state of Nigeria. He has five siblings. He began singing at the age of ten. He learned to play the piano from his father when he was young. In his teenage years, he became a born-again Christian. He has six albums and many hit singles to his name. He has established himself as one of the best leading gospel artiste in Nigeria.

Adeleke buys another land for Davido in Banana Island