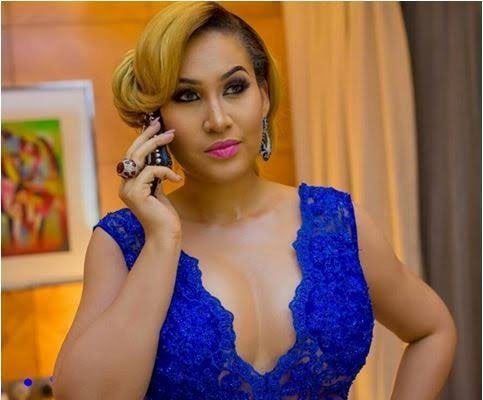 Caroline Danjuma, a Nigerian actress, has called for justice for the victims of the #EndSARS protest at the Lekki toll gate in Lagos.

On Monday, the Lagos State commission of inquiry on reparation for victims of police brutality reported that nine people were murdered at the toll gate on October 20, 2020, when military assaulted the area to disperse #EndSARS.

Caroline responded with an Instagram post on Tuesday, saying that those responsible for the crimes should be brought to justice.

“Who gave the order? Who switched off the toll gate billboard lights and why was the CCTV footage doctored? We don’t need your apology, we need you all behind bars. Far away from any political office in Nigeria,” she wrote.

At least 48 protestors were shot dead, wounded with gunshot wounds, or beaten by military, according to the panel. Nine demonstrators have been confirmed deceased, with another four feared dead.

According to the commission, around 20 of the 48 victims suffered gunshot wounds, while 13 others were attacked by military personnel.