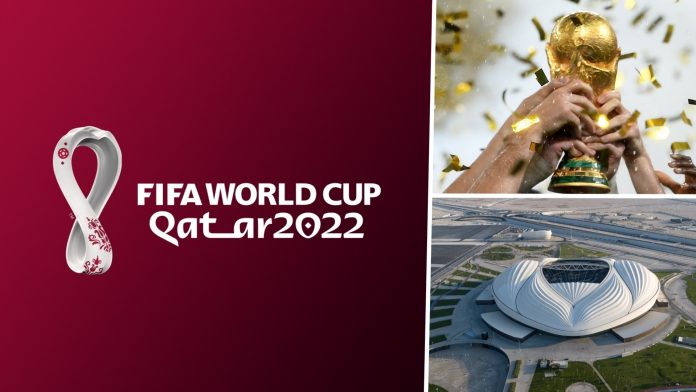 With the 2022 World Cup little over a year away, thirteen (13) countries have already qualified for the tournament.

Qatar, as the host nation, receives an automatic qualification in the tournament.

Netherlands and Argentina became the latest countries to book their place in the tournament on Tuesday.

The Netherlands defeated Norway 2-0, while Argentina played a 0-0 draw with Brazil.