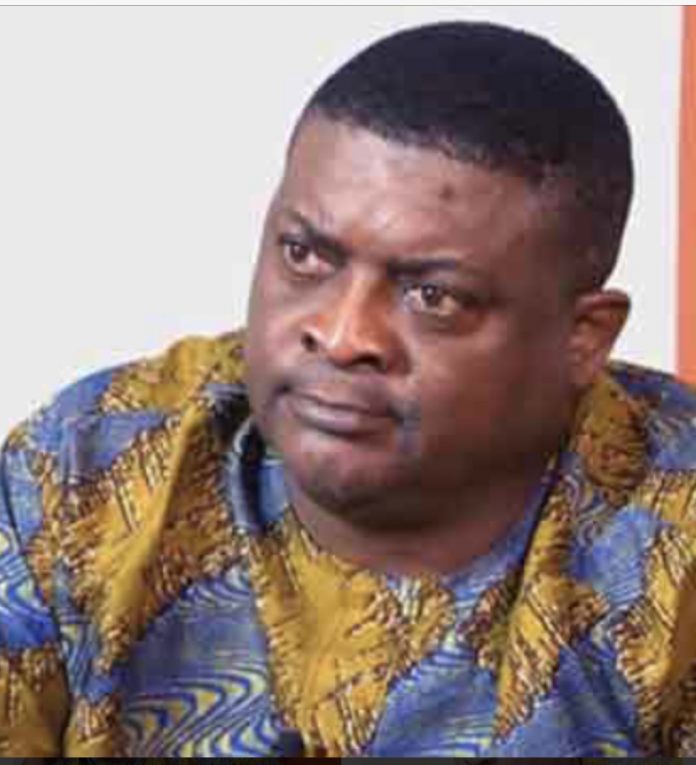 Mohammed Fawehinmi, son of late legal luminary, Gani Fawehinmi is dead.
According to Family sources, Mohammed had complained of breathing difficulty Wednesday morning and was rushed to an undisclosed hospital where he died.

Mohammed was born on February 21, 1969. He had his primary school at Kotun Memorial School, Surulere, Lagos and his secondary education at Federal Government College, Sokoto.
He was a graduate of Business Administration from the University of Lagos in 1991. He obtained an LLB degree from the University of Buckingham, England and was called to Nigerian Bar in 1998.

On September 23, 2003, while returning from his father’s law firm, Mohammed had a lone car accident that confined him to wheelchair.

Speaking few years ago on the challenge of practicing law while on wheelchair, Mohammed said: I look at my ordeal as part of life’s ‘buffet’, just like it served my late father on several occasions. I feel I’m in a mini detention centre at the moment, but then, I’m positive that one day, I’ll be free. But I’m glad that I have been able to practice as a trained lawyer despite the tragedy that I’ve encountered in life.”

Mohammed was unmarried up until the time of his Death.

Our Condolence go out to his Mother, Siblings, Family, Friends and Loved Ones left Behind.

The many controversies that trailed actress, Funke Akindele