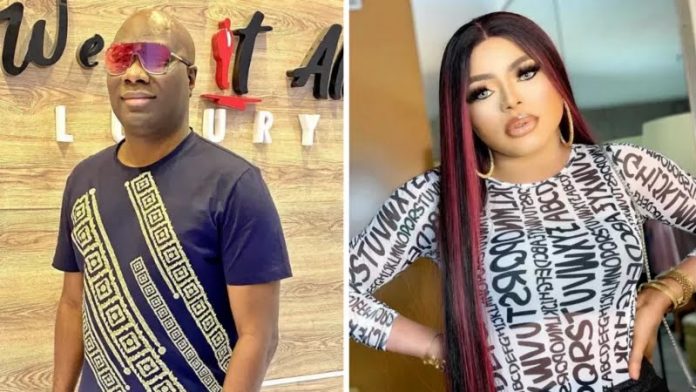 Mompha claimed one billion naira in damages and compensation after sharing copies of the court paperwork on his official Instagram profile on Thursday. 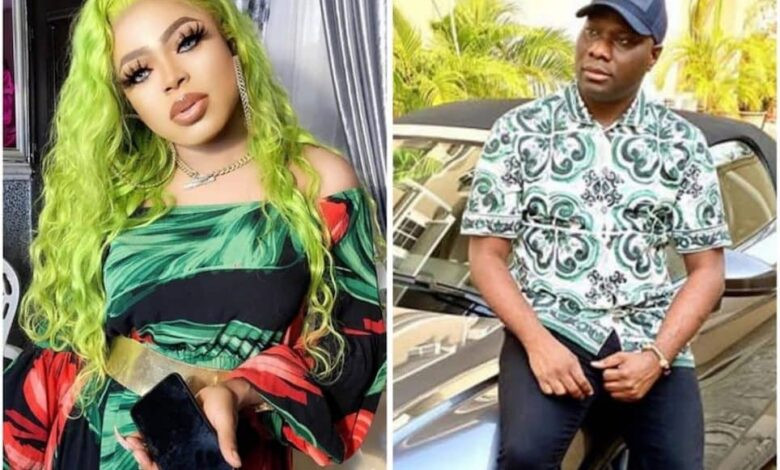 The lawsuit was based on allegations made by Bobrisky’s former aide, Kyme Oye, who claimed that her former boss and Mompha were having an affair.

Mompha also refuted charges that he took Bobrisky’s automobiles and gossiped with the crossdresser about Nollywood actresses Anita Joseph and Nkechi Blessing Sunday while captioning the papers.

He wrote, “I have today through my Solicitors served on the person of Idris Okuneye aka ‘Bobrisky’ a letter of demand for a retraction, apology and compensation of one billion naira for the libelous and defamatory publications made and or concerning my person.

“All the allegations made by Bobrisky in the said publications are false and calculated attempts to cast aspersions on my integrity.”

Mompha further stated that he never borrowed Bobrisky’s car as the crossdresser claimed.

According to the suit dated December 22, 2021, Mompha via his lawyers, demanded an open apology to be published in media publications and a sum of one billion naira for damages. This suit comes a few days after the Instagram celebrity warned Bobrisky against using his name to ‘chase clout’ during the latter’s exchange of words with an ex-best friend and actress, Tonto Dikeh.

15+ Unique Braids Hairstyles with Beads for Your Little Girl [Photos]