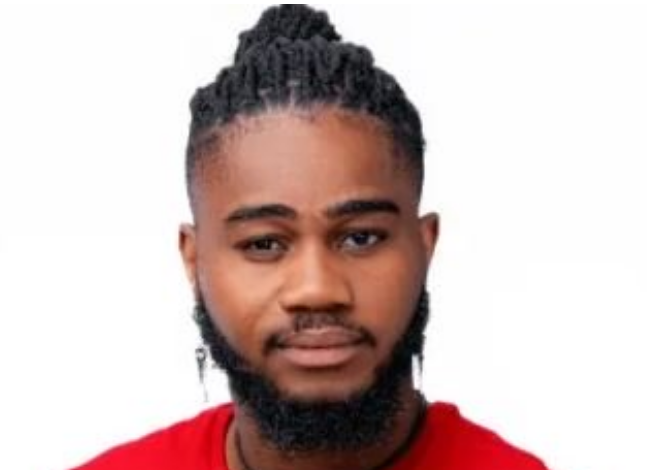 Evicted Big Brother Naija Lockdown housemate and dancer, Priase was on Sunday, August 23, voted out from the competition.

After spending 35 days in the house, the Enugu born father of one was the sixth housemate to be evicted from the reality TV show.

Although he didn’t make it to the Head of House lounge or title, he bagged 400 thousand naira before his eviction.

Praise won the sum as a member of the Team Carrot during the Hawaii contest in the fifth week.

Praise’s team, Team Carrot emerged winner of the Hawaii soap contest and got prize money of N2million which was shared among all the team members.

Praise also won the first Betway Arena games. To this end, he got the sum of 20 BBNairas from Biggie and some days of pampering by other housemates.