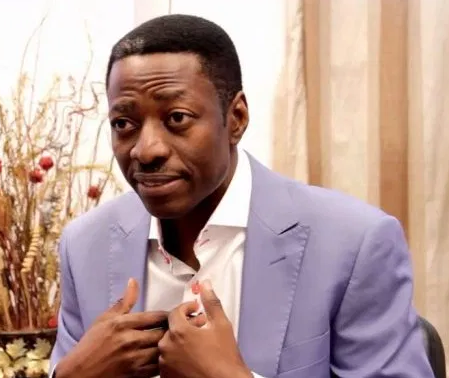 Popular Nigerian man of God and Lead Pastor of Daystar Christian Centre, celebrated with Arsenal fans on Saturday after the club won its 16th Community Shield.

Pierre-Emerick Aubameyang stole the show with a superb goal and the winning spot-kick as the Gunners beat Liverpool 5-4 on penalties after a 1-1 draw.

Commenting on the victory, Sam Adeyemi said: “Congratulations Arsenal and all Gunners. Everything doesn’t go downward at the same time, even in a challenging year like 2020.”

BBC’s journalist, Kiki Mordi calls out her friend for allegedly being...