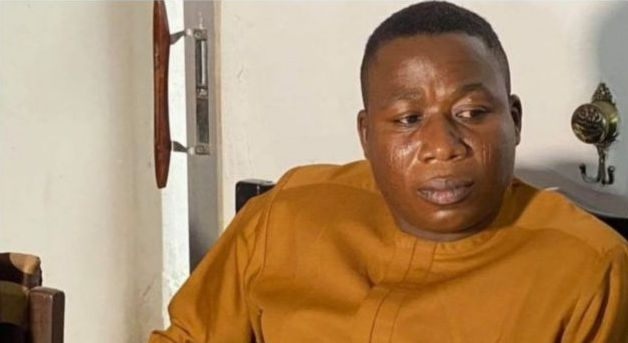 The Department of State Services, DSS, told the Federal High Court in Abuja on Wednesday that a gang of mobile armed robbers known as “One Chance” had hacked its case file on the fundamental rights enforcement suit filed by detained associates of Yoruba nation activist Sunday Adeyemo, also known as Sunday Igboho.
As a result, the security agency asked the court to postpone further proceedings in the case until a later date through its lawyer, Mr. I. Awo.

The ‘One-Chance’ robbers seized the case file from Awo’s colleague, who had unwittingly boarded their car, he told the court.

Apart from the case file, he told Justice Obiora Egwuatu that other items belonging to his colleague were also stolen.