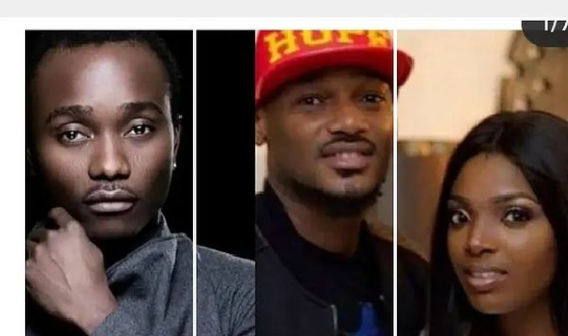 Coming after popular Nigerian singer, Brymo called out his colleague, Innocent Idibia, better known as 2face/2baba, for beating him up years ago, Charming Magazine has gone all out to get some details.

According to our sources, 2face Idibia allegedly secretly married one of his baby mamas without the knowledge of his wife, Annie.

He (2face) accused Brymo of sleeping with the said baby mama-turned-wife, Brymo thought he was referring to his ‘WIFE’, Annie.

He also accused Brymo of telling Annie about his continued secret s3x life with the baby mama turned wife.

Brymo decided to confront 2face before Annie. 2 face allegedly used thugs to beat him up, so Annie wouldn’t know he went ahead to marry another woman.

These are allegations, but an African adage says, but then again, there is no smoke without fire.