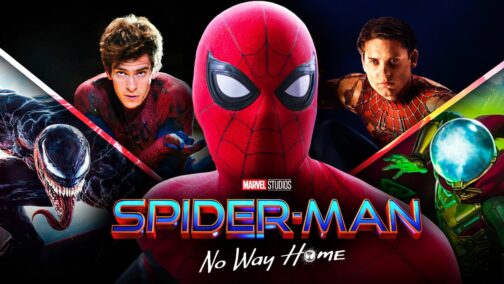 With Jurassic World and The Lion King in its sights, the film has eclipsed its fellow MCU films The Avengers (2012), Avengers: Age of Ultron (2015), and Black Panther (2018).

The film generated a lot of buzz both before and after its release since it included numerous popular characters from past franchises. 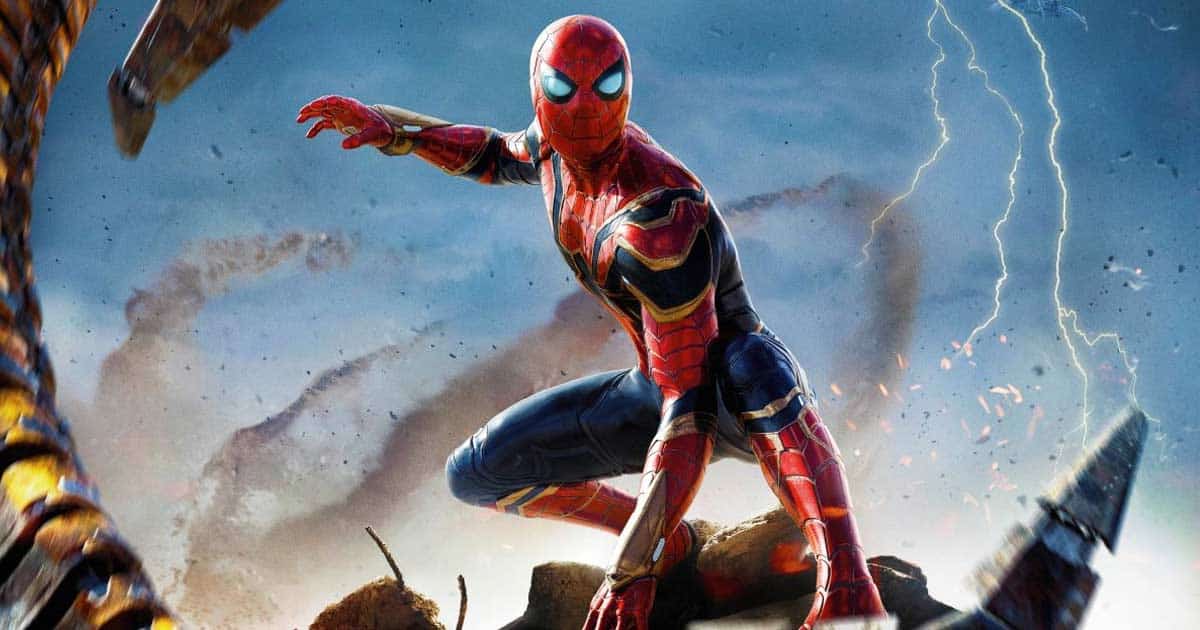 No Way Home was also the first film in the pandemic age to gross more than $1 billion at the worldwide box office.

Although these results have been predicted due to reunion hype of the previous webheads Tobey Maguire and Andrew Garfield and explosive presales at Fandango.

Here are a few of the Charts that Spider-Man: No Way Home has charged into since its big-screen debut.

being in a pandemic and considering more titles set for release this year; Doctor Strange in the Multiverse of Madness, Thor: Love and Thunder, Morbius And Black Panther: Wakanda Forever.

The commercial success of Marvel Studio’s latest proves two things; People will return to cinema for the right movie, and the appeal for MCU flicks is definitely on the rise.

Photographer Ukoli, others attacked by gunmen along the Kaduna-Abuja expressway