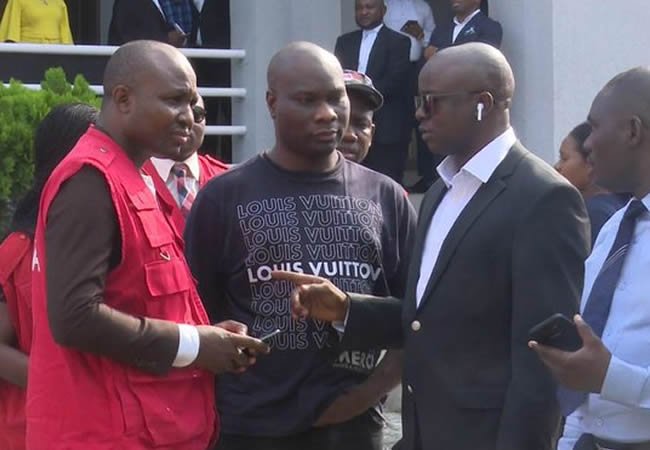 Mompha was arrested on Monday for “laundering monies” gained via illegal operations and the retention of allegedly criminal gains.

Wilson Uwujaren, the EFCC’s Head of Media, made the announcement in a statement.

Mompha and his company, Ismalob Global Investment Limited, are already on trial.

Mompha was apprehended for the first time on October 18, 2019, while boarding an Emirates trip to Dubai at the Nnamdi Azikiwe International Airport.

Following an EFCC watchlist, he was brought into detention by the Nigeria Immigration Service (NIS).

Mompha is alleged to have used his companies to receive illicit funds on behalf of ‘Yahoo
Yahoo boys’ from across the world in return for commission/percentage.

“Investigation has revealed a fraudulent transfer slip of $92,412.75 found in the suspect’s iPhone 8 device. He will soon be charged to court”, Uwujaren added.