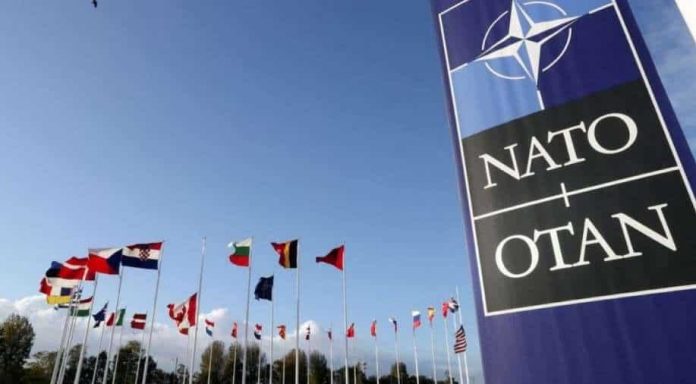 Russia on Monday 11th April 2022, warned Finland and Sweden against joining the North Atlantic Treaty Organisation (Nato) amid reports of the Nordic countries pushing to becoming part of the military alliance in the wake of the war in Ukraine.

Kremlin spokesperson, Dmitry Peskov, told reporters that Nato’s further expansion would “not bring stability to the European continent”.  Mr Peskov’s remarks followed reports that US officials are expecting Finland to apply for a membership as early as June, which would be followed by Sweden.

Earlier this month, Kremlin had warned both Finland and Sweden against joining the alliance, saying if they did Moscow would ‘rebalance the situation’ with its own measures.
Both Nordic Nations have never been a member of the defence alliance and, until now, had organised its own protection.

Meanwhile, Nato Secretary-General Jens Stoltenberg, also said last week that the alliance would welcome both the Nordics into its ranks with open arms should they decide to apply.
Once members of the alliance, the Nordic Countries would benefit from NATO’s Defence Clause, which makes it mandatory for all members to defend an ally under attack.

It however seems Moscow does not look prepared to allow the Countries to have their wish (as it claimed would be a threat to its security and territorial integrity); which at this stage is only been muted.

Trending High-Class Ankara Styles Every Lady Should Rock in December [10+...