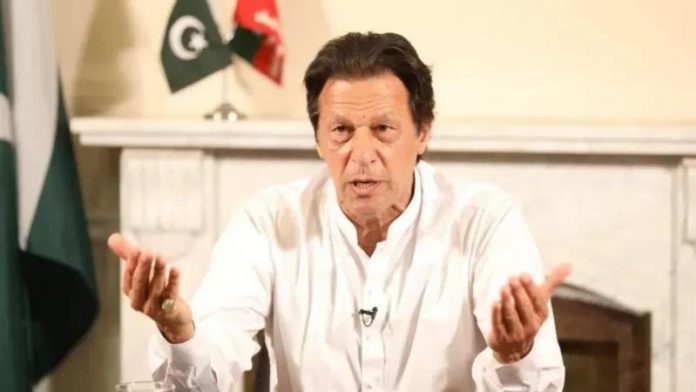 Pakistan’s Prime Minister Imran Khan has been ousted from power after losing a no-confidence vote in his leadership.  The motion was brought last week by opposition parties, but the former cricket star blocked it by dissolving parliament.

The vote which took place in the early hours of Sunday 10/04/22, came after the country’s Supreme Court ruled in favour of opposition parties and said that Mr Khan had acted unconstitutionally.

Opposition leader Shehbaz Sharif is expected to be chosen as the new prime minister as soon as possible, and to hold power until October 2023, when the next election is due to be held.

Mr Khan had previously said he would not recognise an opposition government, claiming – without evidence – that there was a US-led conspiracy to remove him because of his refusal to stand with Washington on issues against Russia and China.

His removal from office is expected to generate unrest in the Nuclear Power Country.