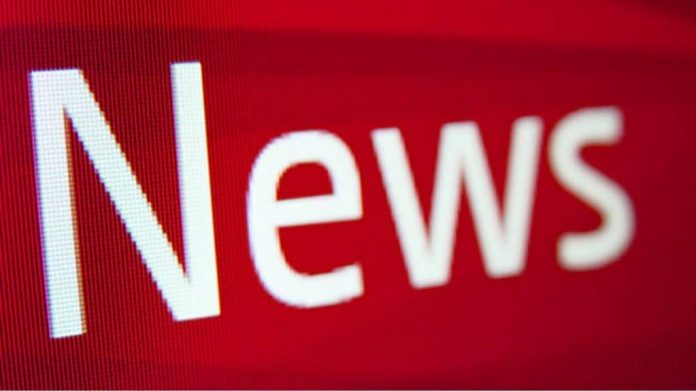 He died at the University College Hospital (UCH) Ibadan’s intensive care unit, according to the DAILY POST.

After a long illness, he died on Friday at the age of 78.

According to the DAILY POST, hundreds of sympathisers flocked to the deceased’s Monatan, Ibadan residence on Friday to express their condolences to his family.

Alhaja Mutiat Ladoja, wife of the Otun Olubadan of Ibadanland, and Senator Rasidi Adewolu Ladoja were among the first visitors to the decreased’s residence.