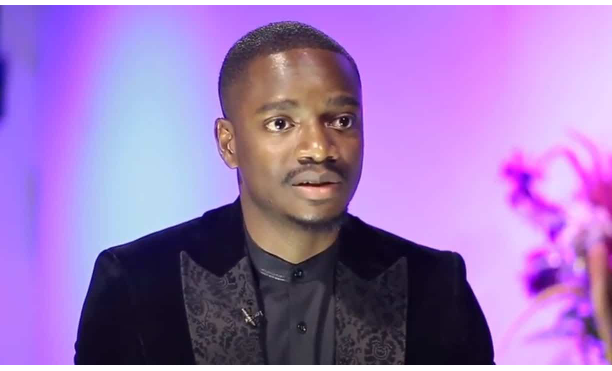 Today famous Big Brother Naija season 3 housemate, Leo Da-silver has revealed why he is keeping his virginity till he gets married.

According to the handsome ex housemate, Leo, he is keeping his virginity till he gets married because of the drama that comes with having sex is always too much, so he has made up his mind not to have sex with anyone till he is married.

In his words which he says is “clearly too much.”

See how Nigerians are reacting to this;

@TheBigMan2Pees wrote “So when you marry the drama that comes with sex will clearly reduce?”

@josey_slevin wrote “It’s not the sex. Na the personality behind the human being way you fok…Person get shitty behaviour, sex or no sex. The rubbish behaviour go still dey there”

@DayoOluyede wrote “Smart decision…But as for that drama that comes with sex, you can’t avoid it even in marriage lol”

Prepare Your Delicious Bambara (Okpa) with these Simple Process at Home...