Chico DeBarge, an American R&B singer, has been arrested for allegedly being in possession of drugs.

According to TMZ, cops were notified on November 6 that a man was causing a disturbance inside a motorhome. When they arrived, they made contact with Chico and discovered that his RV’s registration had been invalid for more than 6 months. 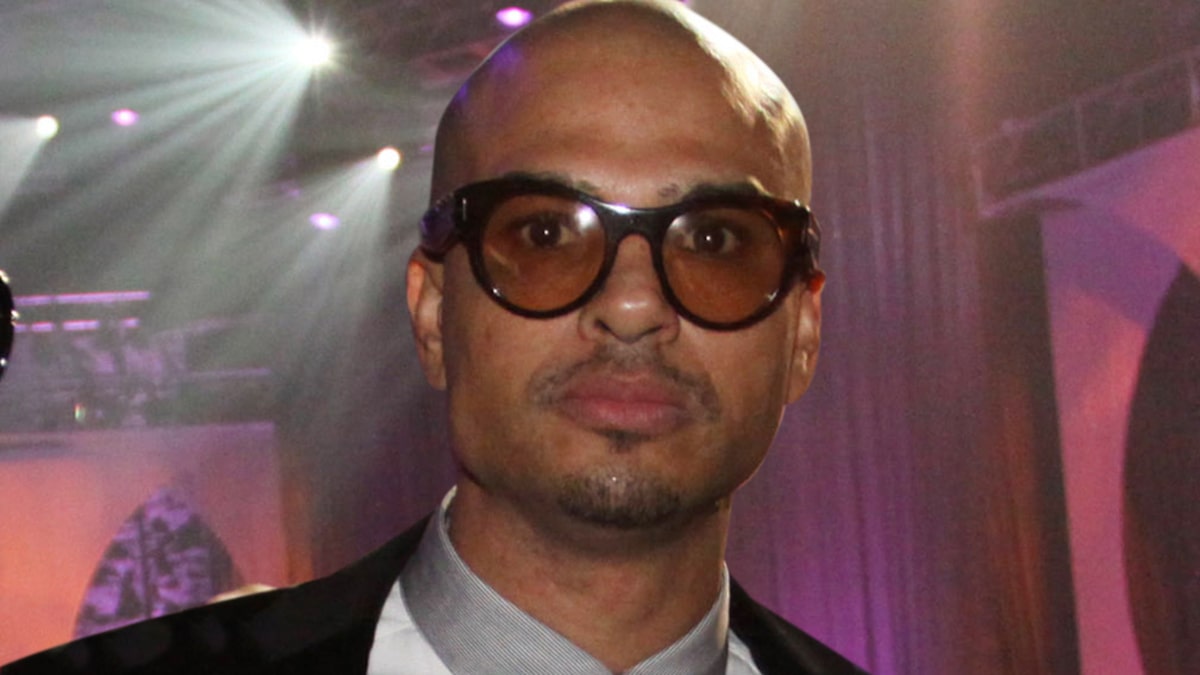 Officers allegedly discovered methamphetamine and drug paraphernalia inside the singer’s motorhome, in which he was living.

Chico was then arrested and booked for possession of a controlled substance and possession of drug paraphernalia. He was later released from custody on a promise to appear citation.

The singer admittedly struggled with addiction for years, and he’s been arrested 3 other times, in 2007, late 2019 and early 2021 for drug possession.