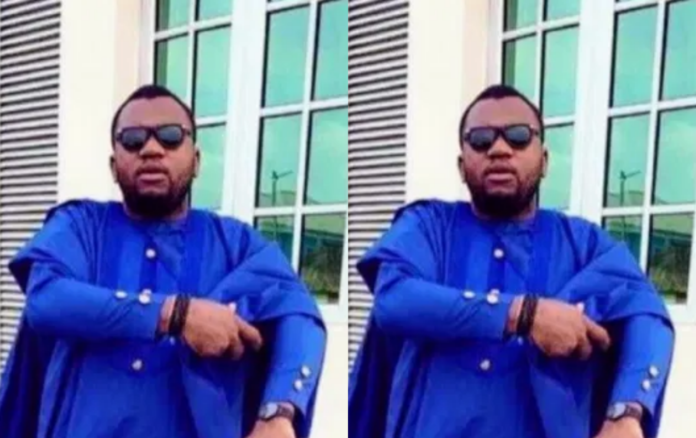 Nigerians have taken to social media to react to the news about the death of Wazabia FM staff, Hillary Okechukwu.

According to reports making the rounds online, Hillary committed suicide two days after he was fired.

The deceased was a sales executive with the Lagos-based broadcaster until November 18, when he was asked to resign after being accused of misappropriating company funds.

Mr. Okechukwu, whom colleagues said had been with Wazobia FM for at least 10 years, suffered cardiac arrest from drug overdose on Friday, November 20, 2020.

The deceased is survived by a wife and two young boys. May his soul rest in peace, Amen.

See some reactions below:

“It’s not the fault of the employer. If you misappropriate your company’s funds , you have breeches the trust they had in you. It’s only left to you to endure the mental shame and over come it and try to be a better person. Suicide is never the option. It’s a cowardly way to concede to failure.”

“This is heartbreaking!!! Not evryone is strong enough to deal with pain, they’ll rather try to escape!! Rip to him”

“WAHALA NO THE FINISH…..You will start observing closely on the social media pages of his formal co workers saying how good and nice he was and how they will miss him upanda..But guess what? Non of them stood to defend him when the accusations was leveled on him .Non even spoke on his behalf…..Ndi ala Ndi ala”

“Sucide is not an option..please if u re going through hard Times and u can see this post…talk to someone about it…life is sweet”

“Check up on your friends… people are going through alot😥”

Justin Bieber ready to ‘start trying’ for a baby with wife...

Actress Kemi Afolabi reveals when she will die