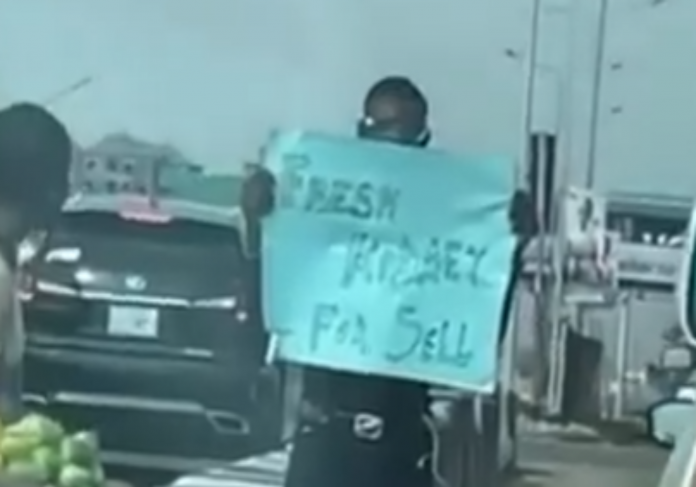 Some, on the other hand, took it seriously, claiming that if the government does not apprehend the man and he cashes out, criminals may take advantage of the situation and begin harvesting organs from unwitting citizens.

”No matter how dis night seems funny, I don’t think d relevant authorities should let dis go, dis guy should be arrested before some criminal minded people turn this to lucrative business by harvesting people organs to sell.” another social media user wrote.