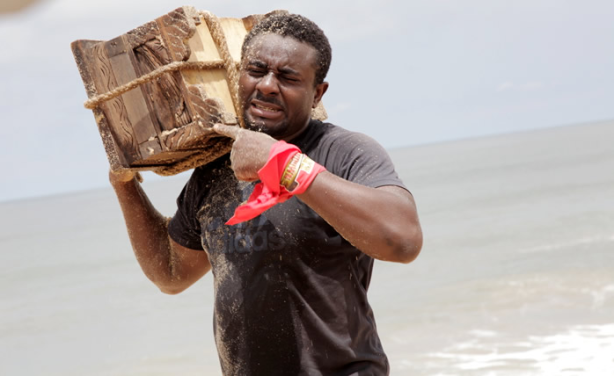 Ike, a multiple award winner who has appeared in over 300 films, made the revelation in a Lagos interview with the News Agency of Nigeria (NAN).

The renowned actor will launch Nollywood TV on a dedicated channel on TStv, the indigenous digital satellite television service operator.

He said that the purpose of the TV station was to increase cash inflows into the film business and assist it broaden its horizons.

Ike stated that, aside from Nollywood’s appeal, the business needed to be more self-sustaining and have a market value. 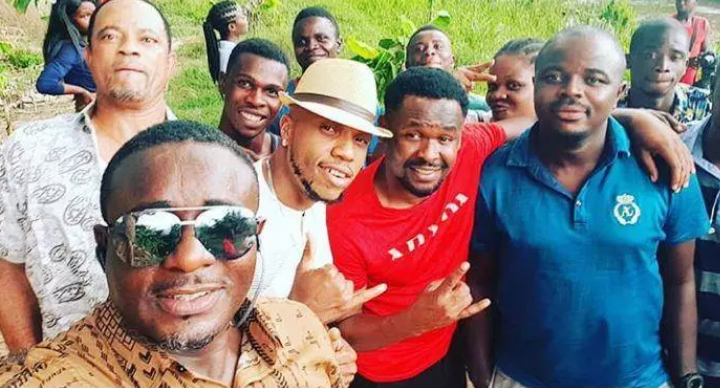 “We cannot overemphasise that Nollywood has created relevance in the entertainment world and made impact in the world in general.

“Nollywood is not just evolving, but still hanging in the air without adequate support; so, a platform like Nollywood TV offers a platform to showcase our jobs more which cannot be achieved with this current situation.

“We need to move from getting crumbs from the rich man’s table to having a solid financial independence, Nollywood needs to push itself into heights at which other collage industries are in the world like the Hollywood.

“We want a next level development in Nollywood that will be a lasting legacy to be proud of, something that will outlast our generation to the unborn,” he told NAN.

Ike noted that structure such as the Nollywood TV would further give the industry a face and exploration opportunities.

“We need a level in the Nollywood whereby the structure can run fine. Setting up a structure like Nollywood TV on TStv will give us that leverage to explore more of the potentials in the industry.

“The cultural, ethics, values and presentation of Nollywood will further be expounded and we will be free from servitude of the sponsors.

“What I will try to achieve is to help the industry and give it a face and structure to contain and be of benefit to all,” he said