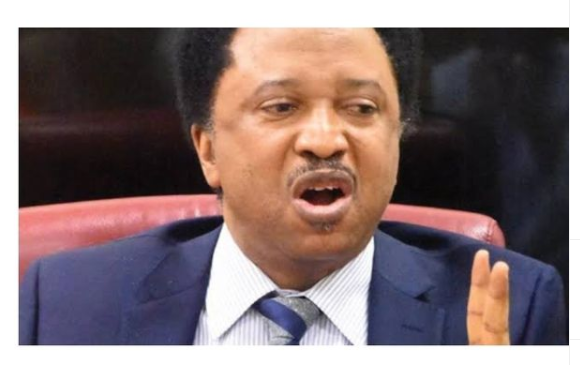 Senator Shehu Sani has remarked that if the government spent a fraction of the time it spends battling self-determination agitations on robbers, North Eastern Nigeria would be a safer place.

Sani added that Kaduna is ‘under siege’ by bandits and criminal elements, and that halting them now will be difficult due to the profitable nature of banditry and kidnapping.

“Kaduna is a state under siege; armed bandits have taken over most parts of the state, they are impoverishing our people by forcing them to sell their homes, land and other property in order to pay ransom to get their loved ones freed. “

“They have destroyed our agricultural system in the sense that farmers can no longer go to their farms. Our educational system has been disrupted because of the activities of these bandits. They have become more daring and audacious that in some places, they go about collecting taxes. They have become a state within a state; that is the sad situation we found ourselves in.”

“Kidnapping has become a lucrative business in the North West part of Nigeria whereby they have become an authority onto themselves. In our own state Kaduna, hardly a day goes by without reported cases of kidnapping. In fact, the ones that are reported are when the numbers are much not when they are three or four.”

“The sad thing is that the kingpins of those involved in these kidnapping businesses are known; if the security agencies don’t go after them, we won’t get an end to kidnappings in the North East. These kidnappers don’t have a central command and control, they control various territories and they sometimes trade their hostages between themselves.”

” When they kidnap a victim and the ransom is not paid on time, they trade the victim to another kidnapper who will increase the ransom to be paid. The government should be serious in terms of apprehending these gang leaders because until they are apprehended, we will not get to the bottom of these matters and the kidnapping business is not going to stop.”